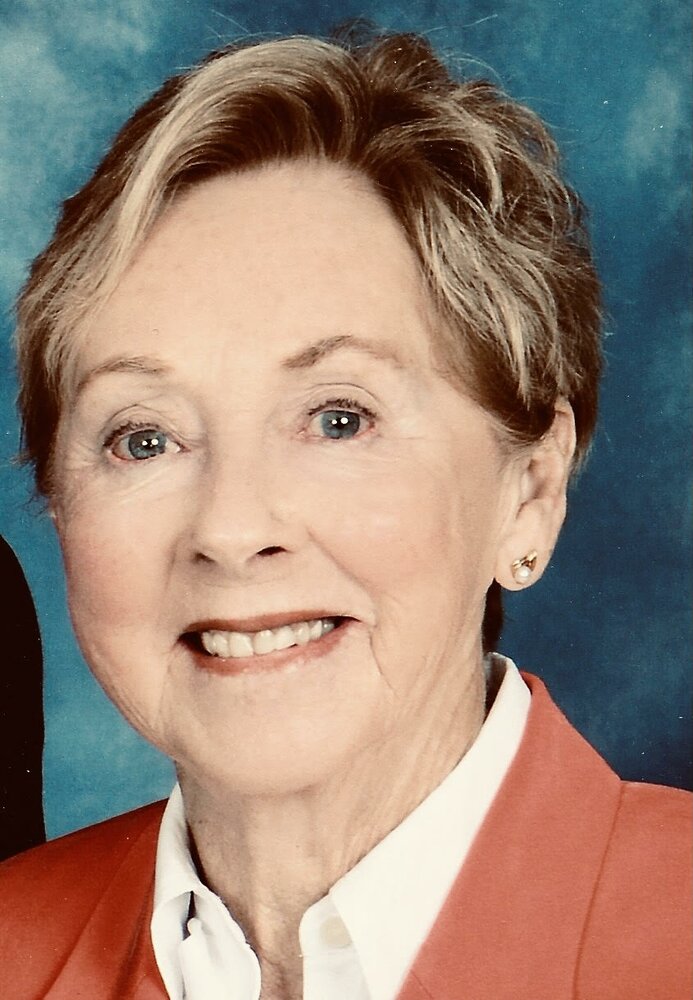 Obituary of Karen A. Lindlauf

Karen Anthony Lindlauf (affectionately known to her family as Granna) died on February 23, 2022 at her home in Glastonbury, Connecticut. She was born October 6, 1940 and is the daughter of George and Ruth (Robarge) Anthony. She graduated from Windham High School in 1958 where she was the majorette captain, class officer and prom queen. She went on to attend Eastern Connecticut State University. She met her husband, Ronald W. Lindlauf Sr., while working at Pratt and Whitney. They were married on October 14, 1961 at Emanuel Lutheran Church in Hartford. They spent 60 wonderful years together traveling the world, skiing, and playing tennis and golf. They had two children, Donna Kenny of North Stonington and Ronald Lindlauf Jr. of Glastonbury. As the children left the nest Karen began working as a marketing representative for Jonathan Wisconsin, a local graphic design company. She also volunteered at Child and Family Services and was a member of Emmanuel Lutheran Church in Hartford. Family was everything to her. She was a gracious hostess, gourmet cook and enjoyed hosting gatherings; always making them special and memorable. She was a talented tennis player and competed in regional tournaments as well as enjoying tennis with friends at the Orchard Hill Club in Glastonbury. Karen also became an avid golfer and played regularly with a special group of friends, as well as with Ron. Karen is preceded in death by her loving grandson Grant Kenny, as well as her parents and 12 older brothers. She leaves her husband Ron, her daughter Donna and husband Chris, her son Ron Jr. and wife Marylynne, four grandchildren, Maura Doyle and husband Kevin, Will, Maire and Teddy Lindlauf, two great grandchildren, Tucker and Colt Doyle and many nieces and nephews. Funeral services will be held on Wednesday, March 9, 2022 at 11:00 am at Mulryan Funeral Home, 725 Hebron Ave., Glastonbury. Burial will be in Green Cemetery. Friends may call on Wednesday, March 9, 2022 from 10:00 am to 11:00 am at the funeral home. For online condolences, please visit www.mulryanfh.com

Share Your Memory of
Karen
Upload Your Memory View All Memories
Be the first to upload a memory!
Share A Memory