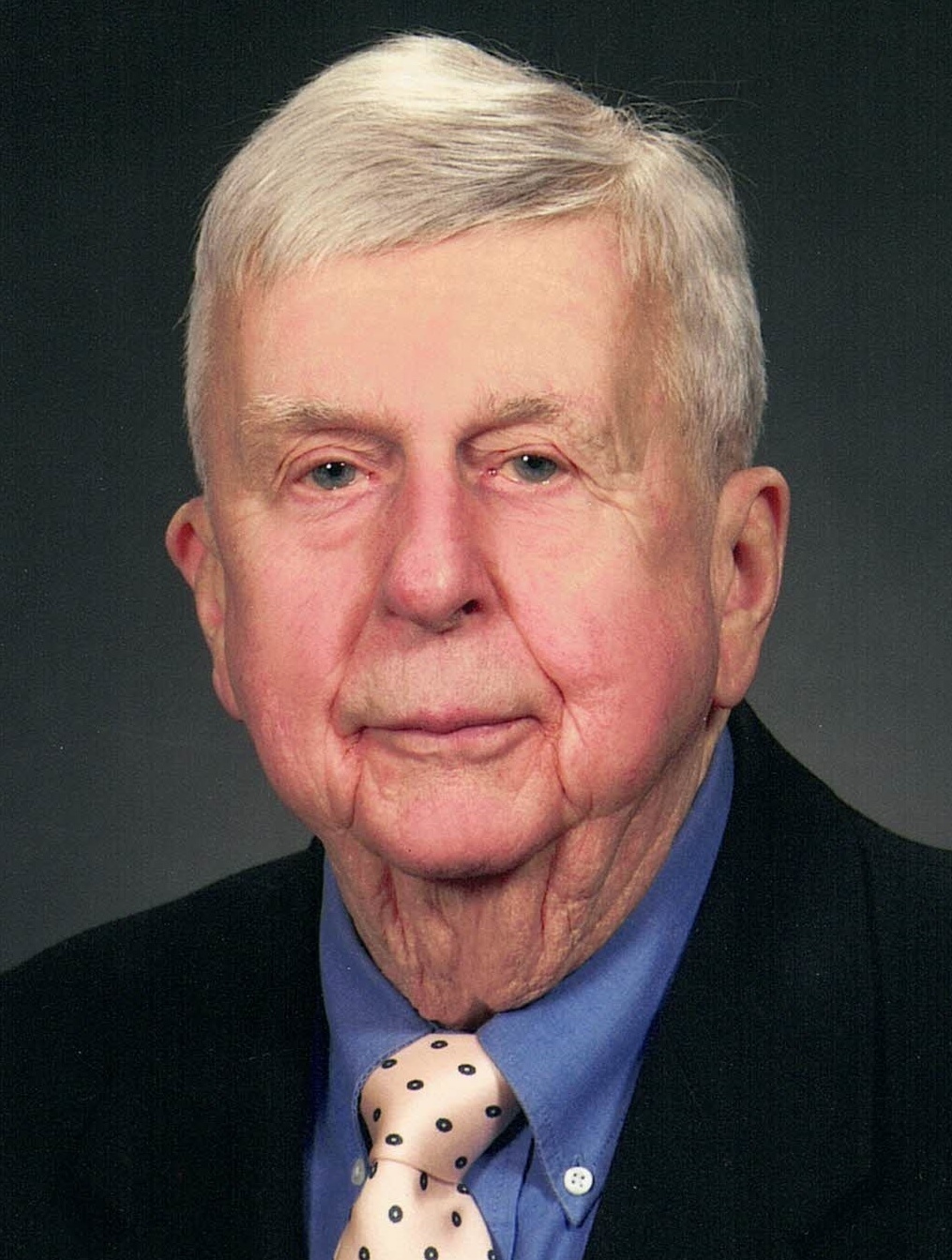 Thomas C. Andrew of Glastonbury, Connecticut died in Glastonbury at the age of 99 on March 15, 2022.  He was born in Dalry, Ayrshire Scotland on the 28th of July 1922, the son of Thomas C. Andrew and Elizabeth Chapman Andrew.  He immigrated to the U.S. as an infant and grew up in Waterbury, Connecticut.  He served in the U.S. Army/Southwest Pacific Theatre during World War Two from 1942-1945.  He was an NCO Tech Corporal in an artillery battalion and participated in many of the signal battles of World War Two in the Pacific, including Guadalcanal, Bougainville, New Guinea and the Liberation of the Philippines.  He was the recipient of the Bronze Star for meritorious service.  Like many who have served in combat situations, he was forever and deeply affected by the experience.

After the War, he returned to Connecticut where he married his pre-war sweetheart, Ann Krull Andrew of Oakville, Connecticut.  They were married for more than sixty years until Ann’s death in 2006.  He moved to Glastonbury with his family in 1964 and was active in First Church and a huge supporter of the music program in the Glastonbury public schools.  He was an accomplished amateur violinist and played with the New Haven Symphony.

He graduated from New Haven College under the GI Bill, where he received a degree in mechanical engineering.  For most of his career, he was a principal of Harper Buffing Machine Company in East Hartford and Mechanical Finishing Company of Meriden Connecticut.  His work took him on frequent and extensive travel and his expertise and genial manner made him friends around the globe.  He continued to travel after his retirement. In raising his children, his insistence on the importance of education and travel, exposure to the arts and athletics as well as participation in civic and social organizations demonstrated his belief that his children should be raised to be engaged and open-minded.

What made him happy?  Summers on Nantucket where he could fish and play host to family.  Going to the Hartford Symphony and to Hartford Whalers games.  Grilling and picnics with his family and a Rob Roy in the backyard.  Taking walks in the neighborhood in his later years.  Knowing that he had worked hard in a successful career and had provided well for his family.

He will be remembered for his energy, his hospitality and generosity, his concern for family and his love of music and of fishing.  He was an avid reader and lived an active, engaged life until the onset of dementia in his last decade.

He is survived by his son, Thomas Andrew (Spouse—Joanne Bergen) of Berlin, Massachusetts, and his daughter, Nancy A. Shluger (Spouse—Robert Shluger) of Glastonbury Connecticut.  He also had a second son, David K. Andrew of Glastonbury, who predeceased him.  He had four grandchildren, Thomas Speranger (Spouse—Melissa Speranger) of Warrington, Pennsylvania, Daniel Shluger of Glastonbury Connecticut, Samuel Gow of Beverly, Massachusetts and Hannah Andrew of New Haven, Connecticut.  He also had two great-grandchildren, Genevieve and James Speranger.

The family wishes to thank Raquel, Elizabeth, Amy, Claudette, Jessica and all the staff at The Hearth Memory Care Unit in Glastonbury as well as the Hospice team that helped our Dad through the final stage of his journey.

A memorial service with military honors  will be held at Mulryan Funeral Home, 725 Hebron Avenue, Glastonbury Connecticut at 11AM on Tuesday, April 5th.   Memorial Gifts may be made to Creative Living Community of CT (creativelivingcommunityofct.org). CLCC seeks to create a shared, inclusive living experience for individuals with developmental disabilities. For online condolences, please visit www.mulryanfh.com