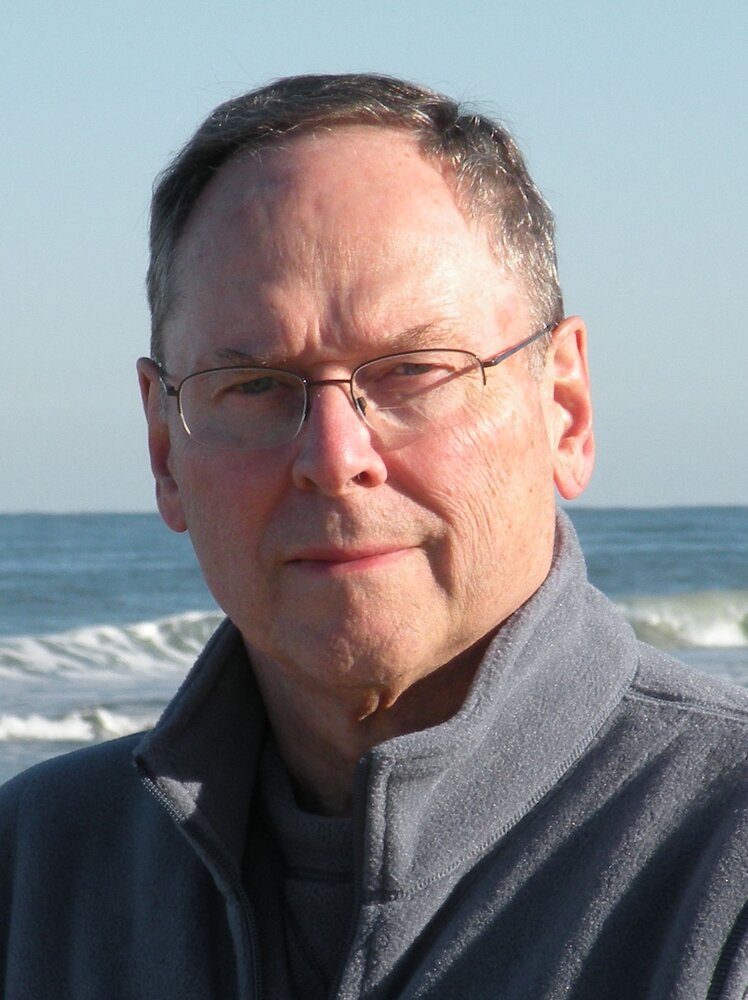 Joseph “Victor (Vic)” Congdon, 84, of Portland passed away peacefully at home on Wednesday, March 23, 2022, surrounded by his family. He was the beloved husband of Beryl (Waskey) Congdon, and she was the love of his life.

Born in Medford, Massachusetts, Victor was the son of the late Joseph Victor and Ruth (McAbery) Congdon. He was an avid Boston sports fan and a childhood friend of Bill Monbouquette who went on to pitch for the Red Sox. He graduated from Tufts University with a B.S in Chemical Engineering and later completed his MBA from the University of Hartford.

After graduating from college, he began his career in Boston with Revere Sugar and then worked briefly at Honeywell. He moved to Connecticut in 1962 when he was recruited to join Pratt and Whitney in the early stages of fuel cell development. The company manufactured fuel cells for NASA and the Apollo space program to supply electric power and drinking water for the astronauts. His family learned from an early age that hydrogen plus oxygen creates H₂O plus energy. Victor continued his career with the company as it grew and became International Fuel Cells, a subsidiary of United Technologies Corporation. After 37 years of dedicated service, he retired in 1999 from his position as the Operations Manager of the South Windsor facility. He loved the people he worked with and always spoke highly of them.

He has been a longtime Portland resident, moving from Glastonbury thirty-four years ago. Prior to moving to Glastonbury in 1975, he and his family lived in Manchester with many caring and loving neighbors.

In his retirement years, Victor applied his vocational knowledge of OSHA regulations and safety procedures to Camp Berea, a Christian camp on Newfound Lake in New Hampshire where he served as a volunteer board member for over ten years.

He loved to spend time at the ocean experiencing the sound of the waves and enjoyed sailing — once taking a trip from Noank, Connecticut to Newburyport, Massachusetts.

He was a devoted husband to his wife as they were high school sweethearts that fell in love at first sight when he was 15 years old! They dated for 7 years and were married for almost 62 years. Apart from his love of his wife and family, he loved God and was a man of deep faith and a diligent lifelong student of the Bible. He served as an elder at Prospect Bible Chapel in Hartford for many years and then attended Trinity Covenant Church in Manchester after his retirement. He was part of the leadership team for the Billy Graham Crusade that came to the Hartford Civic Center in 1982 for a one-day event and then again for a week-long event in 1985.

A Celebration of Life service will be held on Friday, April 1, 2022, at 2:00 pm at Mulryan Funeral Home, 725 Hebron Ave., Glastonbury. Burial will be in Green Cemetery. Friends may call on Friday, April 1, 2022, from 1:00 pm to 2:00 pm at the funeral home. In lieu of flowers, memorial donations may be made to Camp Berea at www.berea.org or mailed to 68 Berea Road, Hebron, NH  03241. For online condolences, please visit www.mulryanfh.com.