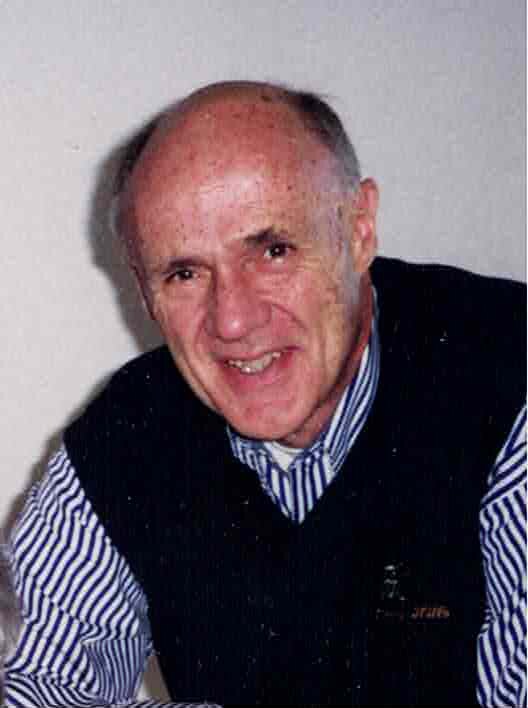 Obituary of Kenneth A. DeCarolis, MD

Kenneth A DeCarolis M.D., age 83, born in Cambridge, MA, passed away peacefully on March 28th, 2022. He graduated from Harvard College and then continued on at Tufts Medical School earning his MD. After his one year medical internship at Rochester General Hospital, Rochester New York, he was drafted during the Vietnam War and spent 3 years in the army in Germany. He had a successful and fulfilling career at Jefferson X-ray/ Radiology for 30 years. He is survived by his wife Edith, to whom he was happily married to for 60 years, 3 children and 8 grandchildren. After retirement he enjoyed golfing, reading, chess and following any and all politics. He also loved spending time with his family and grandchildren. "Grampy" as he was known in the family, was a walking encyclopedia, called "Google" by them. He was always available for any questions, from his grandchildren, in all school subjects. Calling hours will be Thursday March 31 from 4-6pm at the Mulryan Funeral Home, 725 Hebron Ave., Glastonbury. Burial is private at the convenience of the family. He will be buried at The Green Cemetery in Glastonbury. Ct. In lieu of flowers memorial donations may be made to the Melanoma Research Foundation, 1420K Street, NW, 7th Floor, Washington, DC 20005, attn: Kyleigh LiPira. For online condolences please visit www.mulryanfh.com.

Share Your Memory of
Kenneth
Upload Your Memory View All Memories
Be the first to upload a memory!
Share A Memory