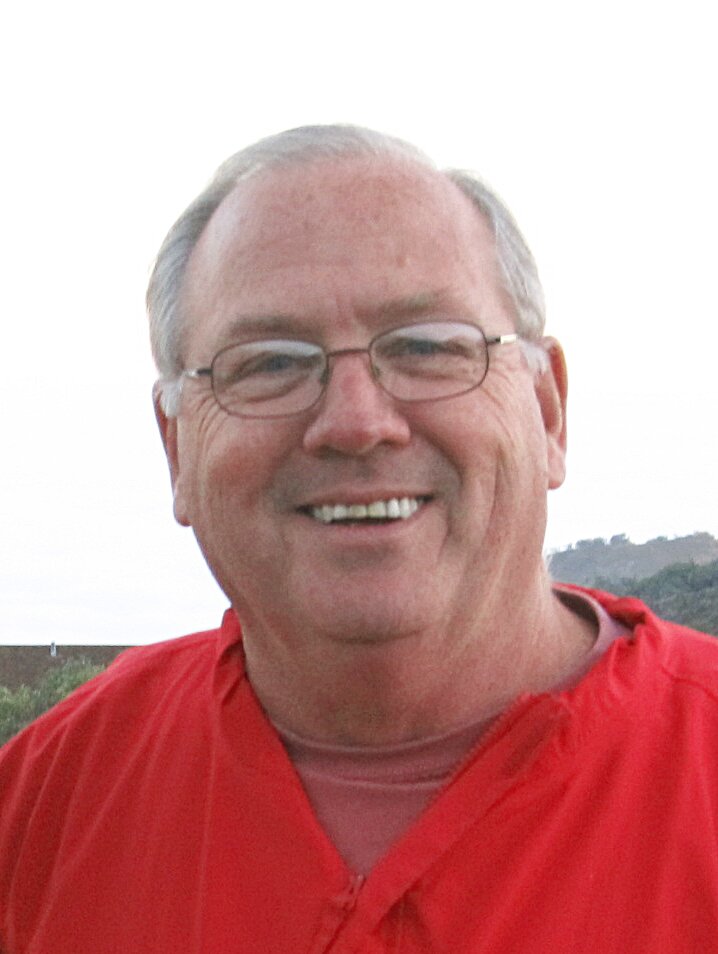 Peter F. Govoni, 71, of Glastonbury passed away peacefully at home on Monday, April 4, 2022 surrounded by his loving family. He was the husband of the late Patricia (Magoon) Govoni.

Born in Salem, MA, Peter was the son of the late John P. and Marguerite (Cashman) Govoni. He worked in a variety of leadership roles in the banking industry including Vice President of Operations and as an independent consultant, retiring in 2014. A Glastonbury resident since 1989, moving from Rhode Island and residing in Hebron prior.

Surviving are his two daughters Kristen Govoni and her husband Christopher Gatti of Lebanon, Carolyn Zimmer and her husband David of West Hartford, his six grandchildren Oliver and Levi Gatti, John, Joseph, Noelle, and Maisie Zimmer, three brothers John Govoni and his wife Dorothy Giarla of Boston, MA, Mark Govoni of Albuquerque, NM, James Govoni and his husband Jeffrey Jorney of Bowie, MD and several nieces and nephews. He was predeceased by his brother Matthew Govoni and his sister Kathleen Moore.

Peter was an avid sailor and enjoyed many days and nights with his wife Pat on their boat ‘Heavenly’. They enjoyed sailing around Long Island Sound and making overnight trips to Napatree and Martha’s Vineyard, as well as, trips with friend to sail the blue waters of the British Virgin Islands. Peter also loved spending time with his grandchildren and joining them on many fun excursions throughout New England and Southeast Asia. He was a huge fan of the UConn Women’s Basketball team, attending many games in person with Pat and later with his grandchildren at UConn or hosting watch parties at home. In his earlier years, he enjoyed riding his motorcycle, running several marathons, and hiking and camping the White Mountains of NH with his family. Family was very important to him and he often told stories of his childhood in Needham, MA and Milford, CT and spent many hours researching the family genealogy.

Friends may call on Friday, April 8, 2022 from 4:00 pm to 6:00 pm at Mulryan Funeral Home, 725 Hebron Ave., Glastonbury. Funeral services will begin at 6:00 pm. Interment will be on Saturday, April 9, 2022 at 11:00 am at St. Patrick Cemetery, Wareham, MA. In lieu of flowers, memorial donations may be made to the ALS Association (Research or CT Chapter; https://www.als.org/donate). For online condolences, please visit www.mulryanfh.com.

Join Zoom Meeting for the livestream of the service:
https://us02web.zoom.us/j/83270745191?pwd=WS9vbDEyOGZoTlA5ZTQvMkdWTVc2UT09

Share Your Memory of
Peter
Upload Your Memory View All Memories
Be the first to upload a memory!
Share A Memory