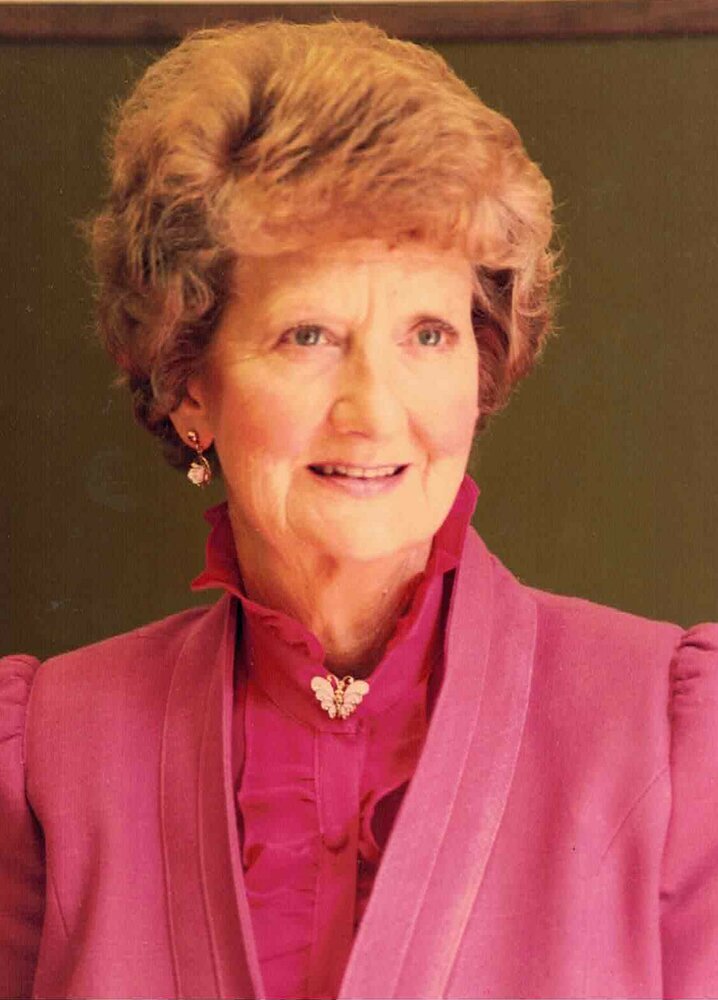 Helen T. Taylor (Tryon) 92, of Portland, CT beloved wife of the late George Taylor passed away peacefully on April 22, 2022 at Middlesex Hospital.  She was known as Aggie.  Helen was born on January 14, 1930 in South Glastonbury, one of seven siblings.  She was the daughter of the late Hilda and Raymond Tryon.  Helen lived the majority of her life in South Glastonbury, she grew up on the family farm on Tryon Street which was named after serval generations of Tryon’s.    It was the rural, simple and communal life there that paved the way for the love and care she carried to her family, friends and community.

In school Helen excelled in sports, specifically basketball and baseball for which she received a best athlete award in her class.  She graduated from Glastonbury High School class of 1948.  In 1950 she was entered and won a beauty contest of Glastonbury Day’s and she was crown queen of Glastonbury at the Mardi Grass dance.  She met and married her high school sweet heart, the love of her life, George W. Taylor at the age of 20 and at the age of 22 she was blessed with twins, a girl Debbie and a boy David.  Followed by another girl Susan 18 months later.  Helen was employed by Travelers Insurance for 30 years and was a member of St. Luke Episcopal Church in Glastonbury.

Helen had many hobbies, crocheting and knitting, she was an avid gardener and wittingly shared her abundance with family, friends and neighbors.  She was a true farmers daughter dedicated to hard work on the family tobacco field, raising and harvesting vegetables and caring for the animals. She enjoyed traveling and cruise ship vacations.  Along with her sisters she visited many islands including Aruba, St Martin, Bahamas, with her favorite trip being Aruba.  She shared her love with all animals, especially cats and would welcome and feed all neighborhood cats.

While Helen’s children were young, she served as a Cub Scout Den Mother and was also a member of The Order of the Eastern Star, a charitable service organization.  She was an excellent baker and would always have cake or cookies available for her children’s friends or anyone that would stop by.

Helen lived at a time where the joys of life were visiting family, friends and neighbors, playing cards, square dancing on a Saturday night, having backyard neighborhood gatherings, picnics and swimming on the Tryon’s property at Great Pond. She lived a long and full life bringing joy to her grandchildren and great grandchildren with her jokes and shenanigans.   Helen was known as being very feisty. She will be very much missed by her family.

In lieu of flowers donations may be made to the Portland Police Dept., 265 Main St., Portland, CT 06480 for all their commitment to Helen’s community safety, health and well-being.

Calling hours will be at Mulryan Funeral Home, 725 Hebron Ave., Glastonbury on  Monday, April 25 from 5:00 to 7:00 p.m.  Burial will be private with her immediate family. For online condolences please visit www.mulryanfh.com.

Share Your Memory of
Helen
Upload Your Memory View All Memories
Be the first to upload a memory!
Share A Memory