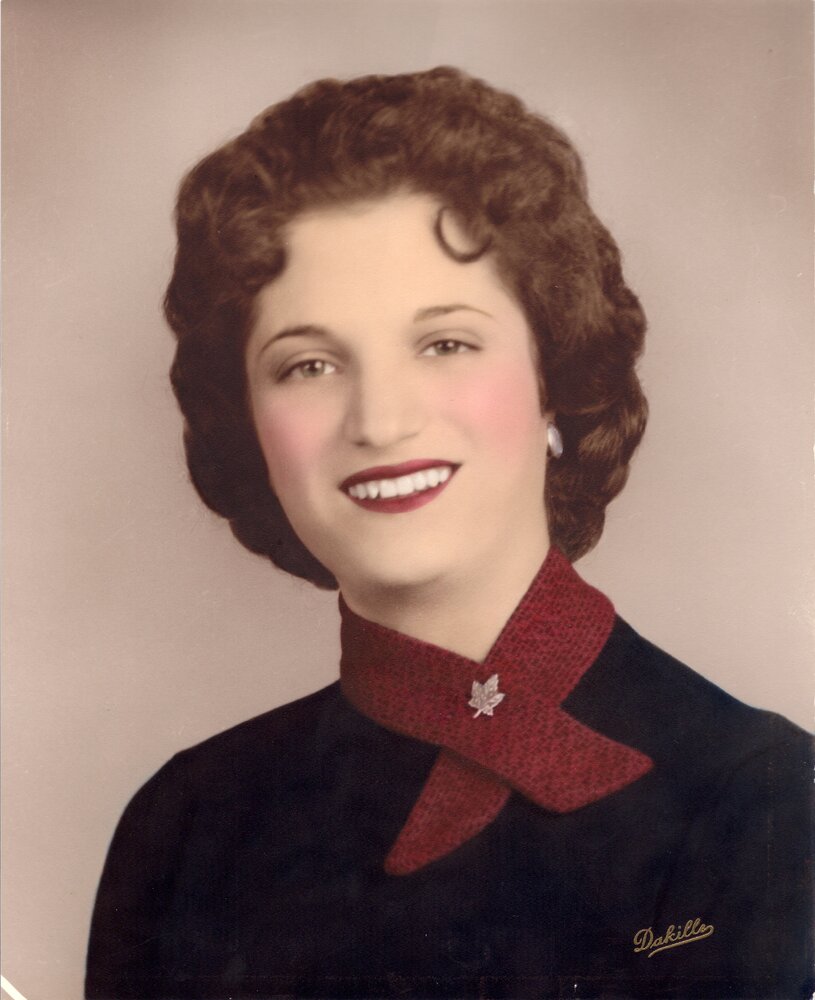 Obituary of Domenica A. LoPreiato

Domenica A. LoPreiato, 83, of Kensington passed away on Wednesday, June 29, 2022 at The Hospital of Central Connecticut. She was the beloved wife of Domenic J. LoPreiato.  Born in Stefanaconi, Italy,  Domenica was the daughter of the late Antonio and Teresa (Arcella) Lopreiato. She was predeceased by two sisters  Rafaella Lopreiato, her twin and Anna Carullo.

Domenica worked for Connecticut Mutual Insurance Company in Hartford as well as The Stanley Works before retiring in 1999. Domenica was a member of St. Paul Church, Kensington and a member of the Ladies Guild Club for many years.

Domenica will be greatly missed by all that had the pleasure to know her as she held a caring heart for everyone she knew. She was a devoted wife, mother and grandmother, and always admired for her kind, humble spirit.

A Mass of Christian Burial will be celebrated on Thursday, July 7, 2022 at 11:30 am at St. Paul Church, 461 Alling St, Kensington. The family respectfully requests that all people in attendance wear a mask. Burial will be in St. Mary Cemetery, New Britain. There are no calling hours. For online condolences, please visit www.mulryanfh.com.

Share Your Memory of
Domenica
Upload Your Memory View All Memories
Be the first to upload a memory!
Share A Memory