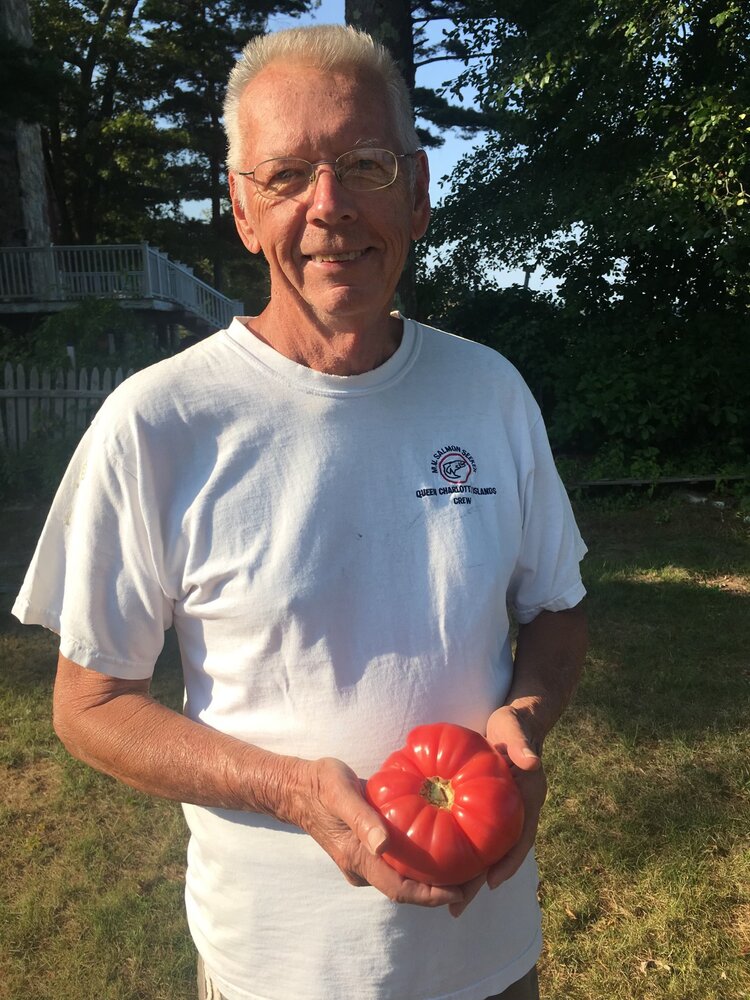 Tom was born in Rhode Island in 1936, the son of Boston Irishman Thomas O'Rourke and Mayflower descendant Winnifred Wood. He was born into the Depression and the family traveled the northeast to find work for the chemist Thomas Sr. Young Tom learned 'if you don't succeed the first time, try-try again', can do attitude, from his parents. They eventually settled in Seekonk, MA on a small farm where they would 'At least never go hungry because we will grow our food to feed ourselves'. Besides growing crops, the farm had chickens, ducks, horses, dogs, cats and an occasional cow. At one point, many thought Tom's path was veterinarian medicine.

But he was a kid who always looked up to the skies when he heard the rumble of flight, pondering the make of plane. He built model planes and participated in flight competitions. As a teen he would cycle to hobby shops miles away for parts for his planes. He soon discovered aerodynamics of flight paralleled the fluid dynamics of boating and watersports. He and his dad established a small business selling Mercury outboard motors, and boats. He got to try out new equipment at The Cottage on Long Pond. He had a love of all things boating.

At age 16, Tom started Brown University and graduated from Rhode Island School of Design with B Sc in Mechanical Design. He landed at P&W in 1958 where Tom worked until 2012, with P&W and Belcan. Starting in Design he learned the principles and practices of engineering, then rotating through Manufacturing he applied an understanding of regulations and policy; in Engine Test- defining and evaluating designs and recommending corrective actions. Whether working with the Navy, Anti-noise groups, Government, Fiat, et al, he credited his success to his ability to see both technical and business issues, but we know it was because of his brilliance. Programs benefiting from his tenure range from Apollo Space Programs to PW2000 Intermediate Case, P&W stint with the F404, and Hushkit development for passenger jets. His work earned him P&W Leadership Award (2005) and nominee ('96, '95, '94); Special Business Objectives ('97) and Belcan Outstanding Contribution 2011. Creativity being part of his DNA, there were 3 patents granted, 2 others just missed.

Tom loved to travel by jet, 2 engines preferred. His work brought him to coastal aeronautical hubs, and he made the most of free time visiting diverse sites, from the Spruce Goose in Long Beach to newly erupted Mount Saint Helens in Washington. Once he started skiing in Italy and ended up in France, that was okay. His favorite recall was a flight on a F/A-18 from Naval Air Station Patuxet River to an aircraft Carrier in the Atlantic allowed by an Admiral. He would bring his wife, Flavia on some travels and to catch game fish. They loved the water, salt or fresh, and boats, all sizes, and having fun on boats - riding, fishing and just messing about. Tom & Flavia met as teenagers and lived stereotypical post-war roles. When she moved from full time homemaker to graduate student to Doctorate Candidate he was there, supporting and defending her in face of bias towards women in academia; applauding her achievements. He believed in teaching Safety on the Sea and served in The US Coast Guard Auxiliary for years attaining rank Commander. It was at a boat show, later in life when he met Mary Ann. The two of them shared good times boating, traveling and gardening.

Throughout his life he educated himself and shared himself with those around him. He made us laugh, taught us to think critically and those are greatest of gifts. Tom will be missed by his children & spouses, Tammy & Brian O'Connor, Diana & Richard Swanson, Susan & John Mann, Thomas O'Rourke III & Shannon Vasquez, and John O'Rourke; his grandchildren, Tracy & Mike, Sean, Mary, Kathrine, Casey & Kelsey, Theodore, Erica & Brett, Shannon, Olivia & David, Tom IV; friend Mary Ann Edwards and 8 great grandchildren.

The family will be receiving friends and relatives Saturday July 9, 10-11 am with memorial service at 11 am, Mulryan Funeral Home,725 Hebron Ave., Glastonbury, followed by burial in Neipsic Cemetery. A reception will follow for all interested. For online condolences please visit www.mulryanfh.com.