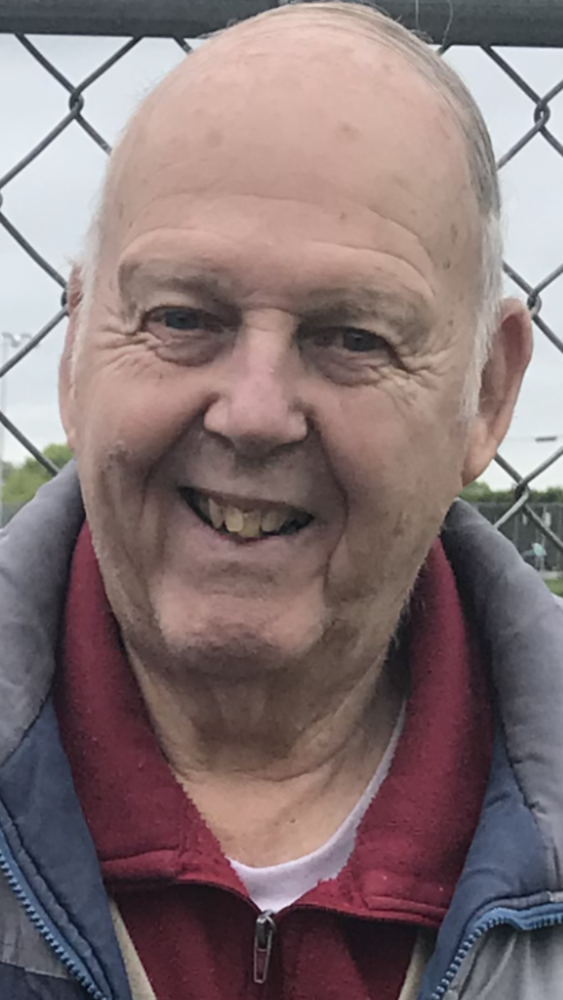 Frank L. Dondero, Jr., 82, of Glastonbury, died Wednesday July 27, 2022 at home. Born March 9, 1940 in Hartford, son of the late Frank L. and Adelaide (Lanata) Dondero, he was a lifelong resident of Glastonbury. Frank was a carpenter with Tyrol & Wethey for 43 years and was a van driver for the Glastonbury Board of Education for 11 years. Frank graduated Glastonbury High School in 1958 and attended Hartford Trade School for 2 years. He was in the military police in the National Guard. Frank loved to drive around town, hanging out at the gas station with his friends, the Yankees, snowmobiling and the Whalers. He is survived by his 2 nieces Donna Walstedt of Glastonbury, Nancy Flaws and her husband James of Glastonbury, 2 nephews and 2 nieces, Brandon Walstedt his special buddy and righthand man, Emily Mazella, Julia Mazella and Owen Staples. He was predeceased by his sister Frances Richards and her husband Francis Richards.  The family would like to thank Frank’s aides from Companion and Homemakers Leslie and Dave. A mass of Christian Burial will be celebrated on Friday Aug. 5 at 10am in Ss Isidore & Maria Parish at St. Paul Church, 2577 Main St., Glastonbury. Burial will follow in St. Augustine Cemetery, South Glastonbury. Friends may call at the Mulryan Funeral Home, 725 Hebron Ave., Glastonbury on Thursday from 4-6pm. In lieu of flowers memorial donations may be made to the Glastonbury Volunteer Ambulance Association, P.O. 453, Glastonbury, CT. 06033 or to Companions and Homemakers, 290 Highland Ave., Cheshire, CT. 06410. For online condolences please visit www.mulryanfh.com.