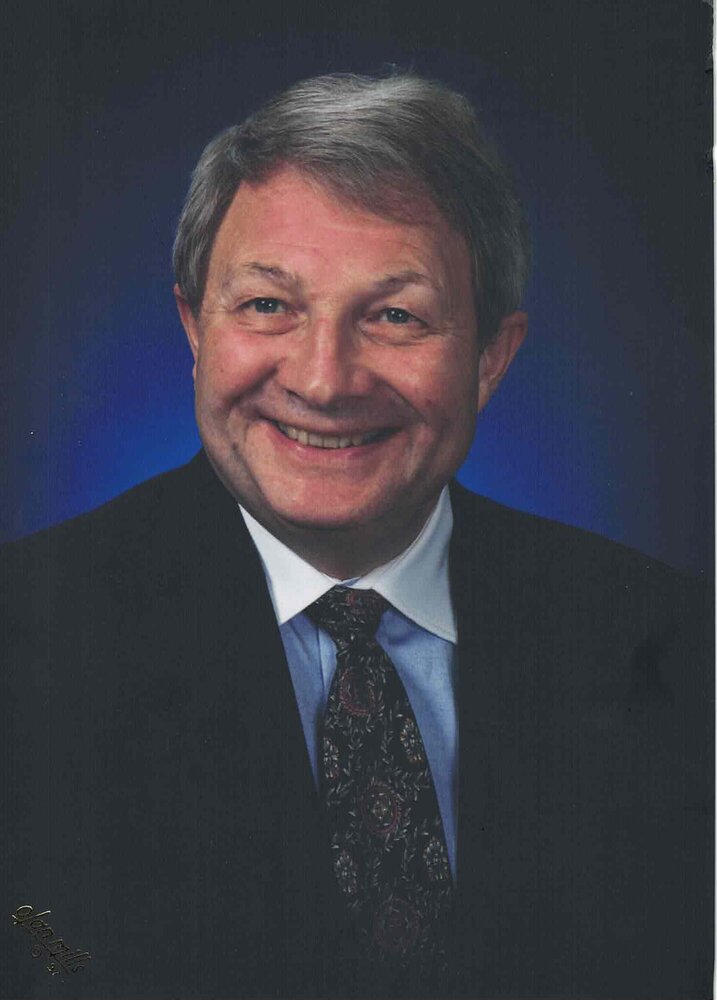 Philip R. Tambling, 85, of Glastonbury, beloved husband of Kathleen M. (Clark) Tambling, passed away peacefully Monday, August 15, 2022 at home.  An only child, he was born on January 29, 1937 to Ruth & Philip A. Tambling.  He grew up in North Canton Ohio.  He spent most of his time either playing sports or caring for his disabled mother.  Phil was a kind, gentle and caring man, who loved his family deeply.  He was extremely punctual and would often be heard saying, “if you’re not early, you’re late”. Phil enjoyed reading and discussing world events.  He always had time to spend talking with others, especially about his favorite topic - politics.  Since he took the time to become knowledgeable about the facts, he was always current on the latest topics. Phil attended Muskingum University and obtained his bachelors of art degree before joining the Navy in 1960.  While in the Navy, Phil met the love of his life, Kathleen M. Clark.  The two were married in 1964 and were fortunate to spend 58 years together as a happy couple.  Phil and Kathy were blessed with two children.  Phil and Kathy had a wonderful life together full of family and amazing friends. Phil was a man who took pride in his family, always making time for his wife, children and grandchildren.  His only regret in life, was the passing of his daughter, Christine (Chrissy) B. Marineau at such an early age.Phil is survived and will be missed by wife Kathy, his son and daughter-in-law Philip J. & Jaye D. Tambling, his grandchildren:  Kayla B. Marineau, Paige E. Tambling and Jaret C. Tambling.  His brother-in-law & wife, John “Big Jack” & Kathy Clark, and four nieces and their families. A memorial service will be held on Monday August 22, at 10am in the First Church of Christ, Congregational, 2183 Main St., Glastonbury. Burial with military honors will be in Milford Cemetery at 1:00pm. Friends may call at the Mulryan Funeral Home, 725 Hebron Ave., Glastonbury on Sunday August 21 from 2-4pm. For online condolences please visit www.mulryanfh.com.

Share Your Memory of
Philip
Upload Your Memory View All Memories
Be the first to upload a memory!
Share A Memory