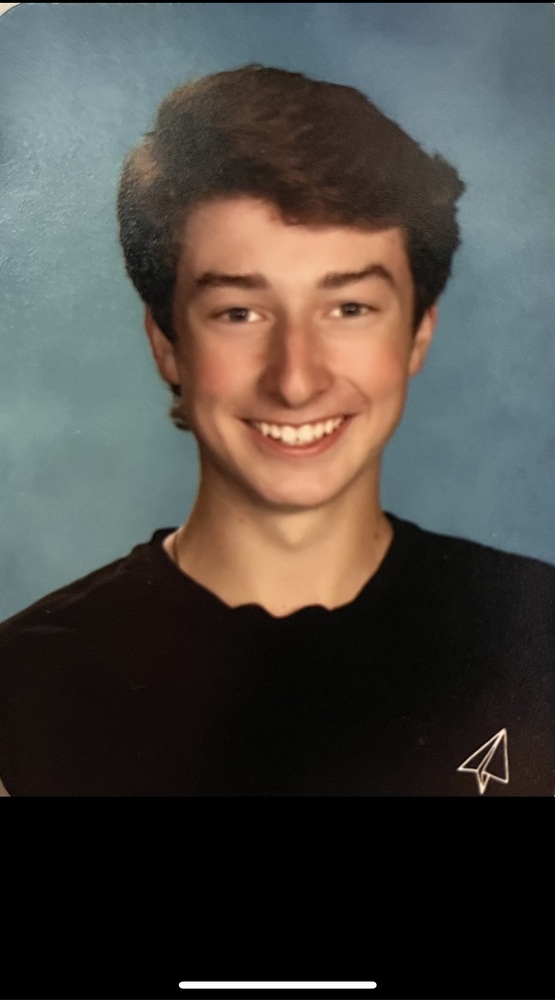 The Leduc family is deeply saddened to announce the passing of our beloved Christopher G. Leduc, 18, of Glastonbury, on August 16, 2022 at Hartford Hospital. His journey began on  January 22, 2004 in Boston, MA. Right from the start he had a big heart and a smile that would light up the room. He had a passion for sports, particularly baseball. He played Little League Baseball in Glastonbury, which led him to make the District team two years in a row. From there he took his baseball career to TCB (Team Connecticut Baseball) where he was a tough-minded catcher and the only lefty batter on the team. You knew when Chris was up at bat when his teammates would chant his nickname “Dukie”.  During his career at TCB, he was chosen to receive the Michael Zabroski Memorial Award in 2017, which exemplified what the Team Connecticut Baseball stands for: character and the heart and soul of the team. Chris also played on the Glastonbury High School Team and graduated in May of 2022. He worked at Stop and Shop and then headed to Burris Logistics in Rocky Hill, where he earned his training certificate for completing Receiver Training at the warehouse. He worked with the night crew where he touched so many and was described as a hard worker, respectful, and ready to get the job done.

Friends may call at the Mulryan Funeral Home, 725 Hebron Ave., Glastonbury on Friday August 26 from 4-6pm. Funeral service will be private. In lieu of flowers, memorial donations may be made to the Glastonbury Youth and Family Services, 321 Hubbard St., Glastonbury, CT. 06033. For online condolences please visit www.mulryanfh.com.

Share Your Memory of
Christopher
Upload Your Memory View All Memories
Be the first to upload a memory!
Share A Memory