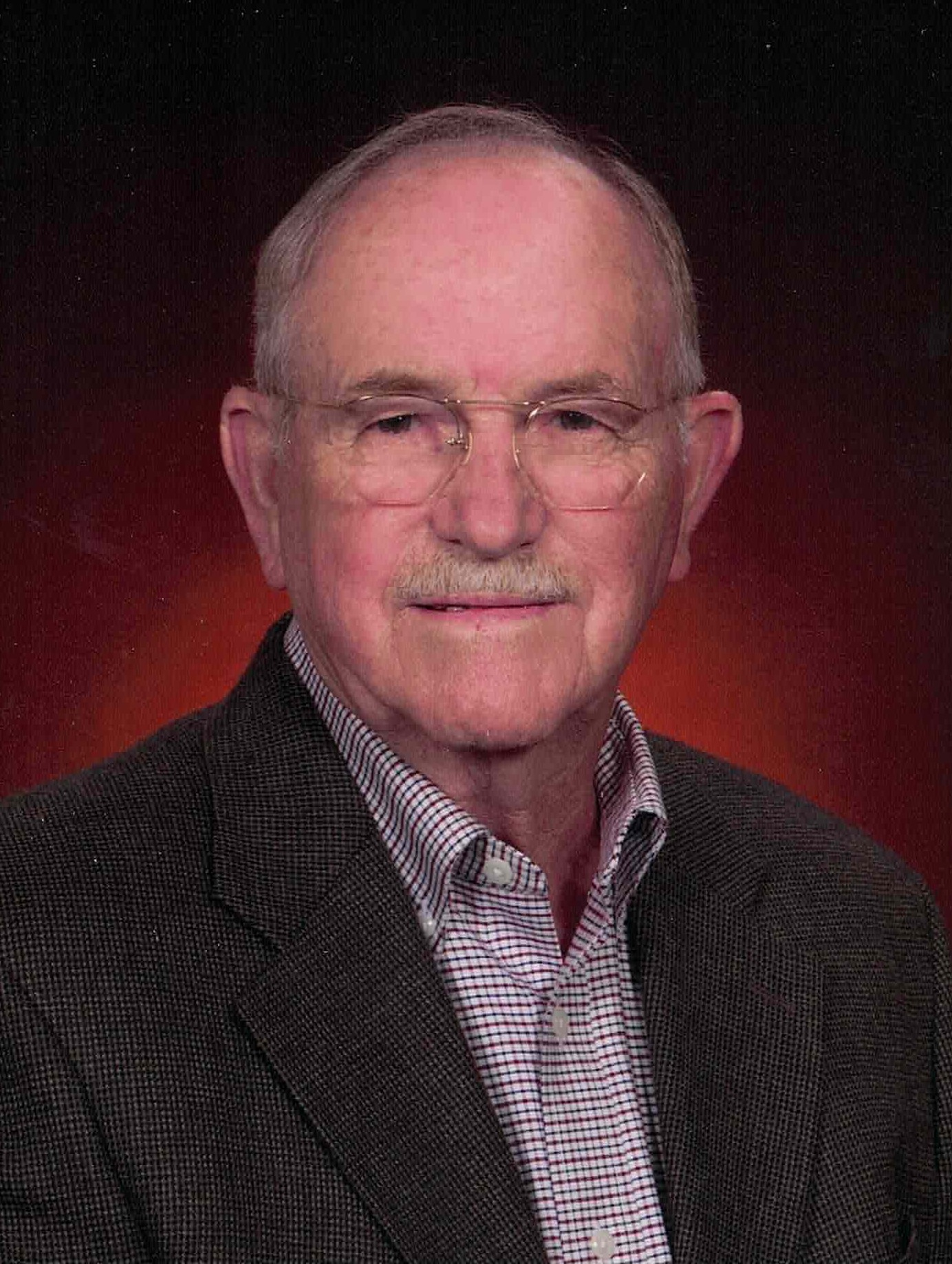 Gerald F. Mosher “Red”, 88, of Glastonbury, CT died on August 21st after an extended illness.  He was the son of the late Ralph and Clara Mosher.  He is survived by his wife of 62 years Gwendolyn Mosher.  He was the brother of Ruth Roy of Pembroke, MA.  Gerry was predeceased by his brothers Raymond Pottle, Calvin Mosher, Herb Mosher, Harold Mosher and sister Mildred McKinnon. Gerry was loved by numerous Nieces and Nephews. Gerald was born in Halifax, Nova Scotia and moved to the US in 1939.

He was raised in Hanover, Massachusetts and graduated Hanover High in 1952.  After graduation Gerry and his 2 best friends with only $500 dollars, drove a 1942 convertible across the United States before enlisting in the US Marine Corp.  The 5-week tour of the United States covered 17 States and travel into Mexico.

Gerry proudly served during the Korean War.  Following his honorable discharge from the Service, Gerry moved to Connecticut to take a position as a surveyor for a project in the City of Groton, CT.

In 1961 “Red” was employed by the Paul Tishman Engineering Company for the Construction Project of the Hartford Federal Courthouse.  Upon completion of the Courthouse Project his excellent work and attention to detail in drafting on the project lead to his employment with the Town of Glastonbury.  “Red” was hired in the Engineering Department.  He was later promoted to Highway Foreman and served the Town for over 32 Years.  “Red” was the guy who would determine if the children of Glastonbury were going to have a “Snow Day” or not.

“Red” was an avid photographer and always had his camera with him, ready to capture the most picturesque settings.  He and his wife traveled the US and Canada camping in the Nations National Parks with their trusted and intelligent French Poodle “Gypsy”.  “Red” was a fan of Sports and particularly a big fan of the University of Connecticut’s Women’s Basketball Team.

A Private Christian Burial Service with full Military Honor will be held.  A Celebration of Life Memorial will be held at a later date.

In lieu of flowers please make a donation to the National Multiple Sclerosis Society. Nationalmssociety.org or a Charity of your own choosing.

Share Your Memory of
Gerald
Upload Your Memory View All Memories
Be the first to upload a memory!
Share A Memory