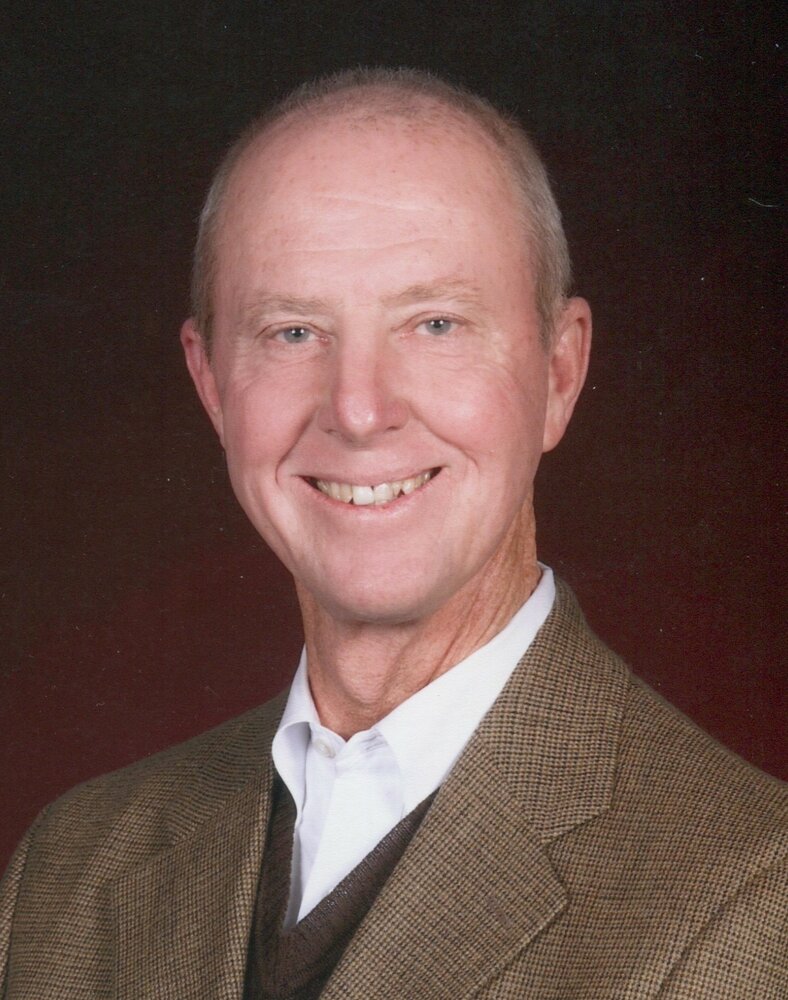 Thomas Jerome Fitzgerald, 76, passed away peacefully on September 13, 2022 surrounded by family at his home in Glastonbury, CT after a long and brave battle with pancreatic cancer. Tom survived several cancers throughout his life, always keeping a positive attitude. He was an inspiration to so many others as they battled their illnesses. Tom was the beloved husband of Suzanne (Kilanowski) Fitzgerald for 51 years.

Born on June 16, 1946 in Freeport, NY he was raised in North Merrick by his loving parents. As a boy, Tom enjoyed playing many sports. He excelled in baseball and was proud to say he earned an opportunity to try out for the Baltimore Orioles! Having raised his family in CT, Tom eventually became an avid Red Sox (sorry Yankees) and New England Patriots fan!

Tom graduated from Calhoun High School in 1964. He then attended the University of Dayton in Ohio and joined the ROTC program. He graduated in 1968 with a BS in Business Administration and as a 2nd Lieutenant in the United States Army. Tom went on to be trained as an infantry officer ready to go to Vietnam but was blessed with orders to the DMZ in Korea for 13 months. He was discharged as a 1st Lieutenant in 1970. He returned safely home to marry the love of his life, Suzanne.

Tom pursued a career in the pharmaceutical industry and worked for G.D. Searle for many years, eventually retiring from Pfizer. He enjoyed a fulfilling career and was well respected by all those who worked with him. Even in his last days, Tom enjoyed sharing industry knowledge with his doctors and hospice nurses. These conversations helped to keep his mind sharp.

Tom was an avid golfer and especially enjoyed playing in a men’s league with his longtime foursome at Blackledge Country Club. A special thank you to Bill Lloyd who came to watch golf tournaments with Tom throughout his illness, while his wife, Linda, often provided Tom's favorite soup and homemade sweets.

Tom was a loving son, brother, husband, grandfather and uncle, but his most treasured gift was being a father. He enjoyed watching his sons grow, coaching them not only in sports but in the values he held dear. He enjoyed the Indian Guides, being a Little League coach, a Cub Scout Master and a CCD teacher. Later on, he and the boys would golf whenever they could - playing the hills of Ireland was a special memory, as were the annual ski trips and family vacations.

The icing on the cake was the birth of his grandchildren. Whether it was playing ball, watching a fun movie or spending a day at the beach, he enjoyed it all! Seeing his granddaughter grow out of her Princess costumes to being quite a young lady filled him with happiness. Tom was so proud of them all and they all brought him great joy!

Faith was always a big part of Tom’s life. Starting out as an altar boy and living close by to the rectory of Sacred Heart Church in Merrick, he had the responsibility of waking the Pastor to ensure he was on time for Mass. Tom was an active parishioner at St. Dunstan and ultimately drew much comfort and strength from watching daily Mass during his illness. Thank you to Susan Sposito for administering Communion to him twice a week. It meant so much to him.

He will also be remembered by his brother and sister-in-law Gerald and Patricia Fitzgerald (Perano), his brother Robert Fitzgerald, his sister Alice Hines (Fitzgerald), many nieces, nephews, grandnieces, and grandnephews. He is predeceased by his parents Thomas J. Fitzgerald Sr. and Alice Fitzgerald (Sullivan).

The family would like to thank Hartford Hospital, Dana-Farber, the Hospice team of Hartford HealthCare, as well as his long-time physician David Mintell, who was always there with guidance and provided excellent medical care for Tom.

The support of family and countless friends meant so much to Tom and will long be appreciated by his family.

A Mass of Christian Burial will be celebrated on Monday, September 19, 2022 at 11:00 am at St. Dunstan Church, 1345 Manchester Rd, Glastonbury. Burial will be at the convenience of the family. Calling hours will be held on Sunday, September 18, 2022 from 3:00 pm to 5:00 pm at Mulryan Funeral Home, 725 Hebron Ave., Glastonbury.  In lieu of flowers, donations may be made to the Jimmy Fund (danafarber.jimmyfund.org) in memory of his late nephew James Kilanowski. For online condolences, please visit www.mulryanfh.com.