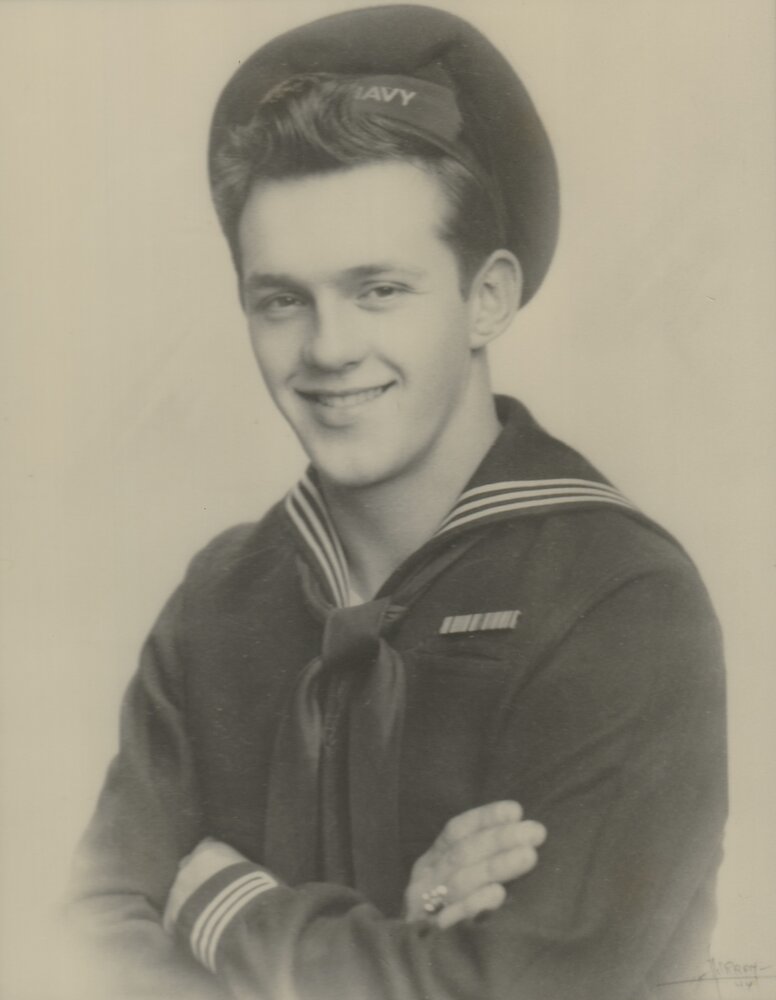 Obituary of Raymond A. Hermanowski

Raymond A. Hermanowski, 96, of New Britain passed away peacefully with his family by his side on Monday, September 12, 2022 at the Hospital of Central CT, New Britain. He was the widower of his beloved wife Arlene (Henderson) Hermanowski

Raymond always had a smile on his face and was willing to help wherever he was needed. He will always be remembered as a loving, caring class act.

A Mass of Christian Burial will be celebrated on Friday, September 16, 2022 at 10:00 am at St. Francis of Assisi Church, 1755 Stanley St., New Britain. Entombment will be in St. Mary Cemetery, New Britain. Friends and family may call on Thursday, September 15, 2022 from 4:00 pm to 6:00 pm at Mulryan Funeral Home, 725 Hebron Ave., Glastonbury. For online condolences, please visit www.mulryanfh.com