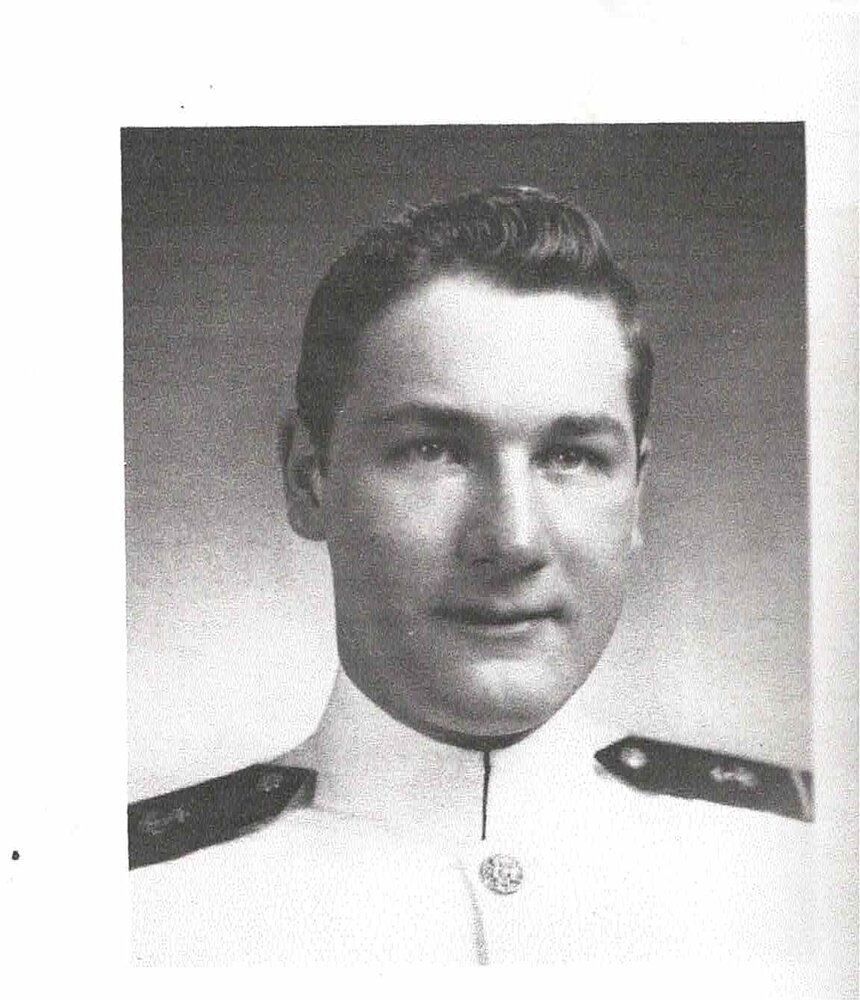 William Herbert Wulftange, 94, of Glastonbury, CT died peacefully on October 4, 2022. Bill was born on January 21, 1928, and grew up in Newport, Kentucky. He was predeceased by his wife Irene, second wife, Grazyna, and sister Margery Reis. He leaves behind his five beloved children and their spouses Susan and Tom Condon of Glastonbury, Butch and Katie Wulftange of Incline Village, NV, Michael Wulftange, and ex-wife Sharon of Glastonbury, Margaret and David Peterson of Glastonbury, and Patricia and Otto Roushanaei of Dover, MA. “Grandpa Bill” also leaves ten cherished grandchildren Michael and Matthew Condon, William and Margaret Wulftange, Katelyn and Michael Wulftange, Chris, Meghan and Courtney Peterson, Sam Roushanaei and great grandson, Russell John Peterson. He will be greatly missed.

Bill was a proud 1950 graduate of the U.S. Naval Academy. During his five years of active service on submarines, he was a decorated Lieutenant, receiving three combat ribbons and 5 commendations. He continued his service in the Naval Reserves until 1972. He enjoyed many exciting times on submarines and loved to share fond memories. As a midshipman on the U.S.S. Missouri, he had acute appendicitis and had to be operated on in the sick bay directly beneath the deck where the Empire of Japan surrendered.

Before his entry into the Academy, he studied chemical engineering at Indiana State College. “Wulf” had little trouble with academics. And in the field of sports, one word fit him best – aggressive. He played football and lacrosse at Indiana State and the Academy and could be relied upon to play best when the competition was roughest. He later received his MBA from Xavier University, attended Law School at Emory University, and received a MSPA from the University of Hartford. The importance of education in his life was immense, and he instilled that value in his children, and afforded them the opportunity to pursue their academic pursuits.

Glastonbury was home for over fifty years, although his professional career also gave him and his family the opportunity to live abroad in England. Jamestown, RI also became a cherished second home, partially because of its proximity to the sea and where he had attended Officer’s Candidate School in Newport. He was active in local politics and served as president of Glastonbury Little League. He worked at IBM for 25 years, then at Travelers Insurance before starting his own tax and financial planning company. Restless in retirement, he joined the Peace Corps in 1995, working as an advisor to the Polish government, and later taught at the University of Vienna.

He adored classical music, the symphony, a spirited debate, politics, and good scotch. Fiercely independent, he was fortunate to have his beloved caregiver, Sadie Jarrett’s assistance for over a year. The family is so grateful for the love, comfort and care Sadie provided to him.

He was surrounded by family during his final days. Services will be private.