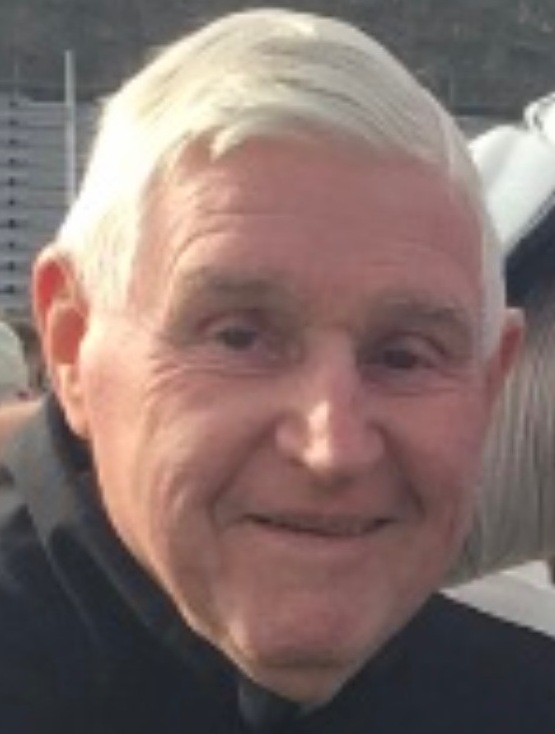 Dennis J. McCarthy of Wethersfield, formerly of Glastonbury, passed away peacefully at home on Saturday October 8th, surrounded by his children.  He went to join his loving wife of 61 years, Rosemary (Kehoe) McCarthy who passed away in 2020. Born on April 10, 1935 and raised in East Hartford, the son of the late Dennis S. and Nellie (Moynihan) McCarthy, Dennis was a veteran of the Army National Guard. and in his later years recounted stories of his pitching days for the East Hartford Dovelettes softball team. He began his career at Putman & Co. and prior to his retirement was Vice-President of trading at Advest Inc.  He held the office of President of the Security Traders Association of Connecticut.  He was a founding member of Glastonbury’s Pinebrook Pool & Tennis Club. After raising their family in Glastonbury he and Rosemary moved to Wethersfield to enjoy the historic town.  He is survived by his children James McCarthy of Wethersfield, Maureen McCarthy and husband Alan Schinderman and their sons Connor of Chappaqua, NY, Hayden of Beverly, MA and Stephen McCarthy and wife Renee and their sons Preston and Parker of West Hartford. He leaves behind his sisters-in-law Nancy McCarthy and Jeanne McCarthy both of East Hartford.  Dennis was a proud husband, father, and grandfather who enjoyed the outdoors and tending to his yard. Besides his parents, he was predeceased by his brothers, John E. McCarthy and Richard W. McCarthy both of East Hartford A devout catholic, he was a longtime communicant of St. Augustine’s Church in South Glastonbury, and subsequently joined St Patrick St Anthony Church, in Hartford, to support the Franciscan's urban ministry.  The family would like to thank Carolyn Clark, longtime family friend, for her guidance, compassion and kindness. A Mass of Christian Burial will be held on Saturday October 15th at 10 am at St.Patrick-St.Anthony Church followed by a graveside service at Holy Cross Cemetery in Glastonbury.  In lieu of flowers, memorial contributions, in Dennis’s name, can be made to St. Patrick-St. Anthony Church, 285 Church St., Hartford, CT 06103 to continue their work with all those who rely on their care.  For online condolences, please visit www.mulryanfh.com.

Share Your Memory of
Dennis
Upload Your Memory View All Memories
Be the first to upload a memory!
Share A Memory