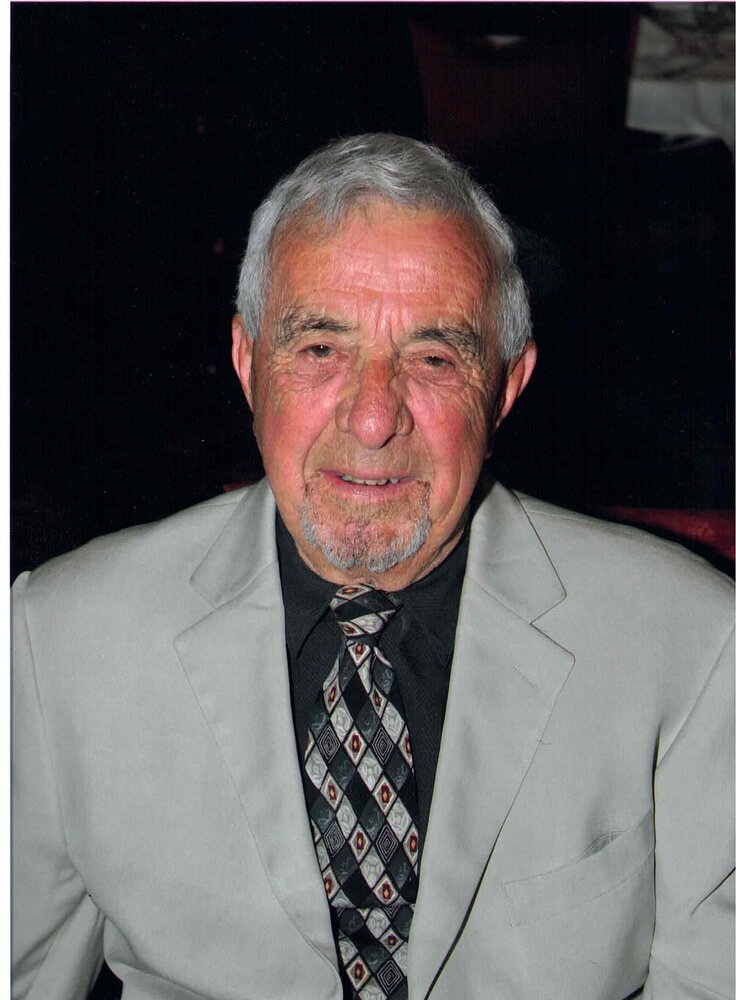 Anthony P. Pagliughi, Sr. of Glastonbury, beloved husband of 68 years to Lorraine (Scott) Pagliughi entered into eternal rest Thursday, October 13, 2022 at home surrounded by his loving family.  Born October 25, 1930 in Hartford, son of the late Antonio and Margaret (Scagnelli) Pagliughi, he was a lifelong resident of Glastonbury.  Anthony was hard-working, generous, and proud of his family, his Italian heritage and traditions.  He enjoyed playing golf, spending summers in Rhode Island and winters in Florida.  He loved making raviolis for the holidays, tomato sauce and vino rosa to last throughout the year.  His family was the center of his life, and nothing could bring him more joy than having them all together, especially for a cookout-kickball game.  Anthony lived a full and energetic life graduating from Glastonbury High School in 1948 and soon thereafter enlisted in the US Navy.  He was discharged in 1950; however, he was called back to active duty at the outbreak of the Korean War and served there for two and a half years.  In 1957 Anthony co-founded Glastonbury Oil and Service with his partner Dominic Cavanna and in 1975 acquired Glastonbury Oil Company which remains in the family to this day.  Anthony was devoted to the community and served in the Glastonbury Volunteer Fire Department for 35 years.  He joined in 1961 and rose through the ranks to fire chief until his retirement in 1996.  Anthony was also an active participant in local community and social clubs including the Rotary Club for more than 40 years and received the distinguished Paul Harris Award in 2019, along with being a lifelong member of the Matson Hill Community Club.  Besides his wife he is survived by his five children and their spouses, Scott and Deborah Pagliughi, Jean and David Monaco, Jory Pagliughi, Lisa and Jon Mazzeo, John and Tina Pagliughi, his daughter in-law JoAnn Pagliughi all of Glastonbury, his brother Paul Pagliughi of East Hartford, 11 grandchildren and 4 great-grandchildren.  He was predeceased by two sons Anthony P. Pagliughi, Jr. and Gregory Pagliughi.  Anthony was a man of great faith who attended mass every day no matter where he was.  A mass of Christian burial will be celebrated on Wednesday, Oct. 19 at 11am in Ss. Isadore and Maria Parish at St. Augustine Church, 55 Hopewell Rd, South Glastonbury.  Burial with military honors will follow in St. Augustine Cemetery.  Friends may call at the Mulryan Funeral Home, 725 Hebron Ave., Glastonbury on Tuesday, Oct. 18 from 4-8pm.  In lieu of flowers, memorial donations may be made to the Glastonbury Fire Department, 2155 Main St, Glastonbury, CT 06033 or the Peter P. Monaco Jr. Detachment 40, 980 Chestnut Hill Rd, South Glastonbury, CT 06073.  For online condolences please visit www.mulryanfh.com.

Share Your Memory of
Anthony
Upload Your Memory View All Memories
Be the first to upload a memory!
Share A Memory