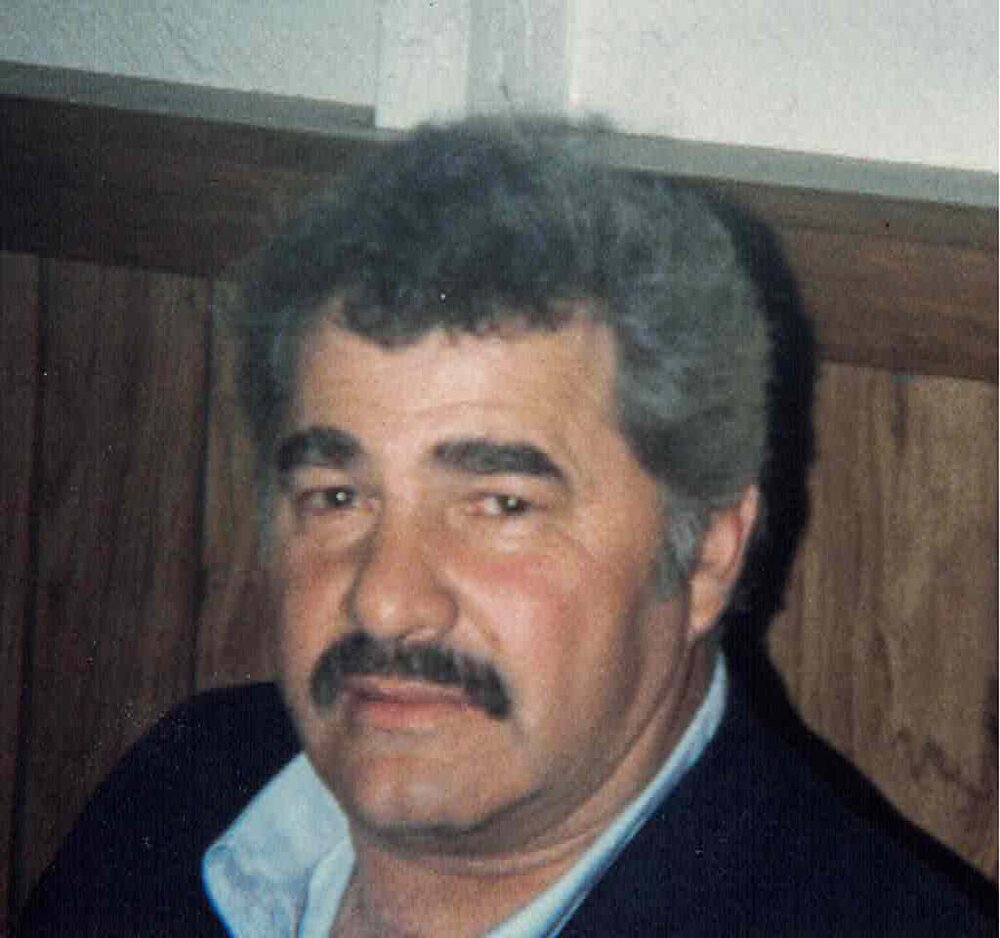 Frank Pezzente, Jr., 85, of Deland, Florida died at Hartford Hospital on December 3, 2022 due to years of heart problems and being on dialysis for almost a year.  His last angiogram, taken 6 or 7 years ago, showed the three arteries of his heart.  Two were completely blocked and the third half blocked.

Frank served in the Army in Germany during the Korean War.  He leaves his wife of 63 years, Jean (Manfreda) Pezzente, a son Dominick Pezzente of Florida and a daughter, Tina Ripley, son-in-law Charles Ripley, both of Florida.

He is survived by a granddaughter, Alisha Althea Ripley, her spouse, William Block and their sweet year old daughter, Juniper Nancy Block, all of California along with a grandson of Florida, Nicolas Pezzente.

He also leaves a sister, Maryann Pezzente of Colchester and a brother, Joseph Pezzente, husband of Sandy Pezzente of East Hartford, as well as many nieces, nephews and cousins.

He was predeceased by his mother, Mary (Sparveri) LaFontaine, his father Frank Pezzente, and stepfather, Alfred LaFontainer.

He started Frank’s Used Restaurant Equipment with his wife until his first heart attack at 39.

He was known for his cooking, wine making and the best homemade Italian sausage as well as being an avid fisherman and when younger, hunter.

Thanks to all of his friends and relatives that did so much to make him happy.

Frank loved all his many friends, especially his card playing buddies when they added to his belt.

We will all miss you.

A Mass of Christian Burial will be celebrated on Saturday, December 10, 2022 at 11:00 am in SS. Isidore and Maria Parish at St. Augustine Church, 55 Hopewell Road, South Glastonbury.  Burial will follow in Neipsic Cemetery. Friends may call at the Mulryan Funeral Home, 725 Hebron Ave., Glastonbury on Friday, December 9 from 4-6 pm.   For online condolences please visit www.mulryanfh.com.