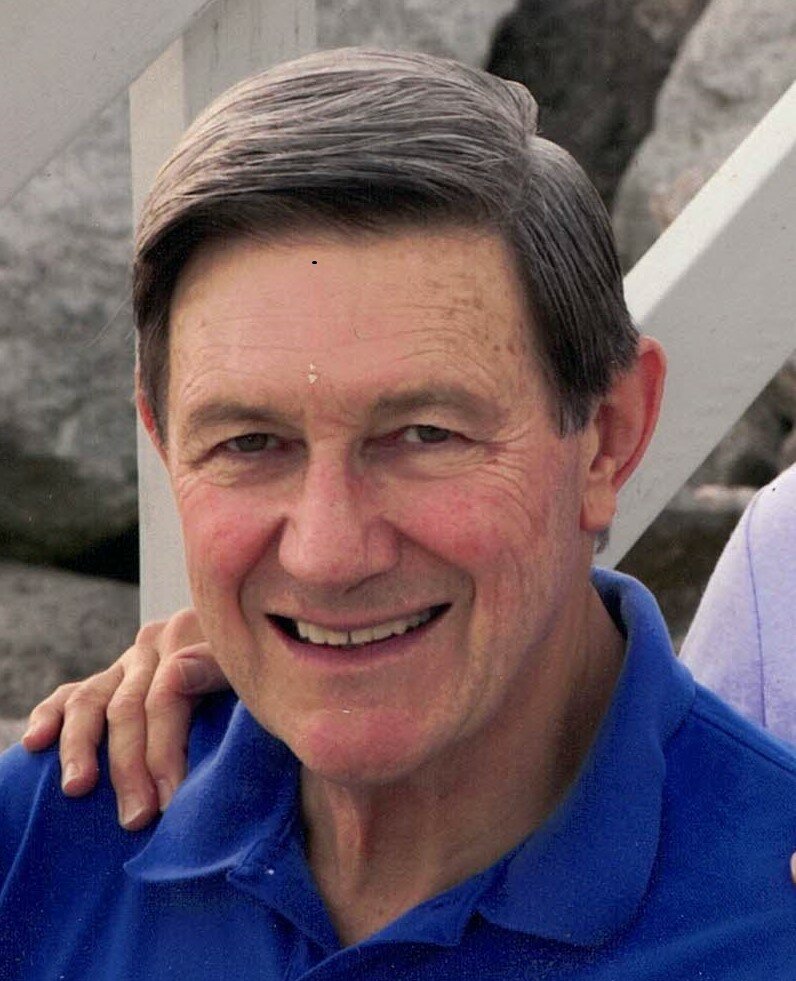 Obituary of David A. Williams

David Alfred Williams, 82, of Glastonbury passed away after a hard-fought battle with cancer surrounded by his family at Hartford Hospital on Saturday, December 3, 2022. He was the beloved husband of Joanne (Elrod) Layburn Williams. They spent nearly 39 happy years together in Glastonbury.

Born in Lancaster, NH, he was the son of the late Alfred and Dorothy (Swartz) Williams. David worked in finance for many years, having spent nearly 30 years at Travelers achieving second vice president of the Capital Finance Division, Securities Department. He then worked for the Connecticut Health & Educational Facilities Authority (CHEFA) in Hartford for 10 years.

David was passionate about various philanthropic causes, including Oak Hill, Connecticut’s largest private provider of services to people with disabilities. He served on the Oak Hill Foundation for 20 years. He was a devoted member of the St. Luke’s Episcopal Church in South Glastonbury since 1978 and served in various positions on the vestry.

Growing up in Manchester, David graduated from Kent School, then received his degree from Stanford University in 1963. David was a member of the US Army Reserves, then spent two years in Brazil with the Peace Corps. He earned his Masters at the University of Hartford and achieved his CFA from the Institute of Chartered Financial Analysts in 1973.

David and Joanne loved to travel and visited China, France, Italy, England, Canada, Portugal, and Spain as well as frequent trips to visit children and grandchildren. An intellect, David spent many hours absorbing his favorite newspapers, books and news programs. He loved spending time in the outdoors and even hiked to Everest Base Camp in Nepal.

In addition to his wife, he is survived by his three children Jennifer (Layburn) Latham of Maryland, Kimberly (Layburn) Peterson of California, and Jonathan Layburn of Maine as well as five grandchildren, Brandon, Ryan, Jordanne, Kylie and Christian; his sister Margaret (Williams) MacLeod and nephew Benton, both of Massachusetts.

A Memorial service will be held at 11 a.m. on Thursday, December 29 at St. Luke’s Episcopal Church, 915 Main St., South Glastonbury. Burial will be at the convenience of the family. There are no calling hours. In lieu of flowers, memorial donations may be made to St. Luke’s or Oak Hill at 120 Holcomb Street, Hartford, CT 06112, or oakhillct.org. For online condolences, please visit www.mulryanfh.com.

Share Your Memory of
David
Upload Your Memory View All Memories
Be the first to upload a memory!
Share A Memory