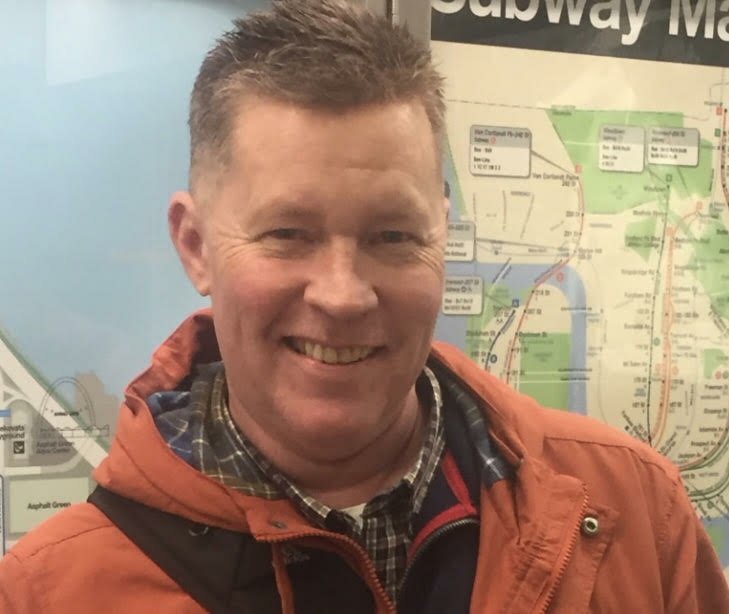 Christian Michael Roby, born in Hartford July 5, 1969, died December 8, 2022 at St. Francis Hospital a few weeks after a cancer diagnosis.  A 1988 graduate of Conard High School, West Hartford, he enlisted in the U.S. Navy.  Chris took great pride in his military career, serving as a plank owner on the USS Monterey during the Gulf War.  After military discharge, he worked in the food and service industry, most recently at Treva Restaurant in West Hartford.  In addition he was an independent career agent with United Healthcare.  He had challenges in his life but with the greatest of bravery, courage and determination he overcame them.  He will be remembered as thoughtful, gentle, kind, witty, levelheaded, warm and loving, as was his nature.  He like baking and cooking, and was a Volkswagen Bug enthusiast.  He enjoyed kayaking, hiking, biking, and sharing recipes with his longtime friends Mark Brown and Mark Poinelli, who were amazing in their support to the family as was Julie Messer and especially Olivia Jackopsic.  He leaves behind a heartbroken family:  mother Jane Shaskan and stepfather Edward Shaskan of West Hartford, stepmother Geraldine Roby of Branford, brothers Jeffrey Roby of Glastonbury and Andrew Roby of Kamas, Utah, stepsiblings Lisa Farrell and husband Paul of West Hartford, Drew Shaskan of Venice, Calif.,  Ashley Negron and husband Michael of Wallingford, as well as many extended family members who were so important to him, and his cat Sponji Raggae.  Chris was predeceased by his father Thomas Roby and his stepbrother Gregory Shaskan.  A graveside service with military honors will take place on Monday, Dec. 19, at 9 a.m. in the Connecticut Veterans Cemetery, Bow Lane, Middletown.  Friends may call at the Mulryan Funeral Home on Sunday, Dec. 18, from 2 to 5 p.m.  In lieu of flowers, the family suggests memorial donations be made to the Disabled Veterans National Foundation, www.dvnf.org.  For online condolences, please visit www.mulryanfh.com.

Share Your Memory of
Christian
Upload Your Memory View All Memories
Be the first to upload a memory!
Share A Memory