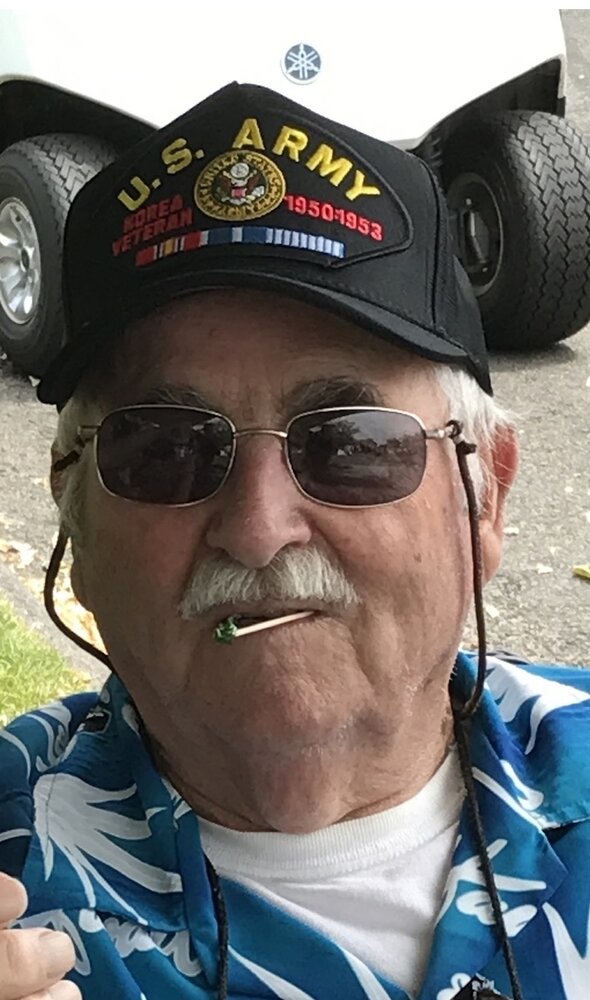 Robert Yetishefsky, 91 of Glastonbury, CT passed away at home surrounded by his loving family on Saturday December 17, 2022. He was born on June 17, 1931 to Celia (Pawloski) and Michael Yetishefsky and resided in Glastonbury his entire life. Robert graduated from Glastonbury High School in 1950, a three letter athlete in baseball, soccer and basketball. He married his high school sweetheart Ruth on October 18, 1952; they recently celebrated their 70th wedding anniversary. He was very proud to serve his country as a member of the US Army during the Korean War reaching the rank of Staff Sargent and earning 2 Bronze Stars. After 11 months of combat, he returned home.

He worked for and retired from the Hampden Oil Company in 1987 after more than 35 years of service.  He began a second career for Glastonbury public schools that same year retiring at the age of 87.

An avid outdoorsman, he enjoyed fishing, hunting, playing golf and was especially proud of his vegetable gardens earning him the nickname Country Bob.  He took pride in the many ribbons awarded for the local field trials in which he competed with his English Pointer, Bingo.  Affectionately known as the hawk, on most Spring and Summer evenings Bob could be found sitting on the sidelines proudly watching his son Nick play softball.

Visitation will be at 10:00 a.m. on Thursday December 22nd at the Mulryan Funeral Home, 725 Hebron Avenue, Glastonbury with memorial services at 11:00 a.m.  Burial with military honors will follow at Holy Cross Cemetery, Glastonbury.

In lieu of flowers, donations may be made to the VA, Willard Avenue, Newington, CT 06111, in his name.

The family would like to thank the Veterans Administration and his nurses Susie and Michael for their care and compassion.

Share Your Memory of
Robert
Upload Your Memory View All Memories
Be the first to upload a memory!
Share A Memory