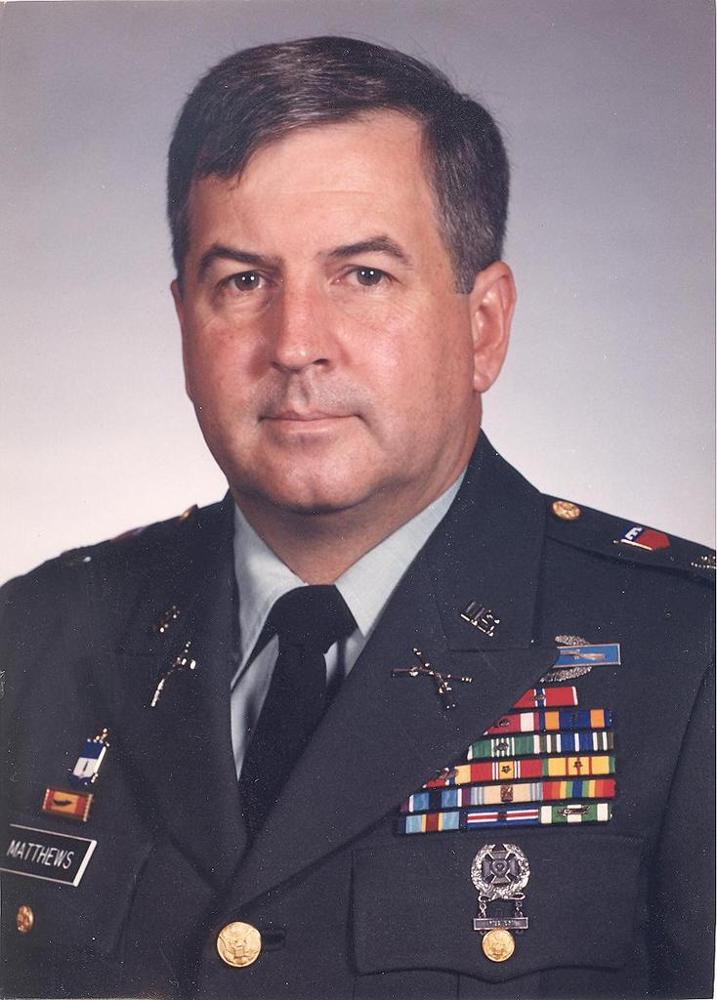 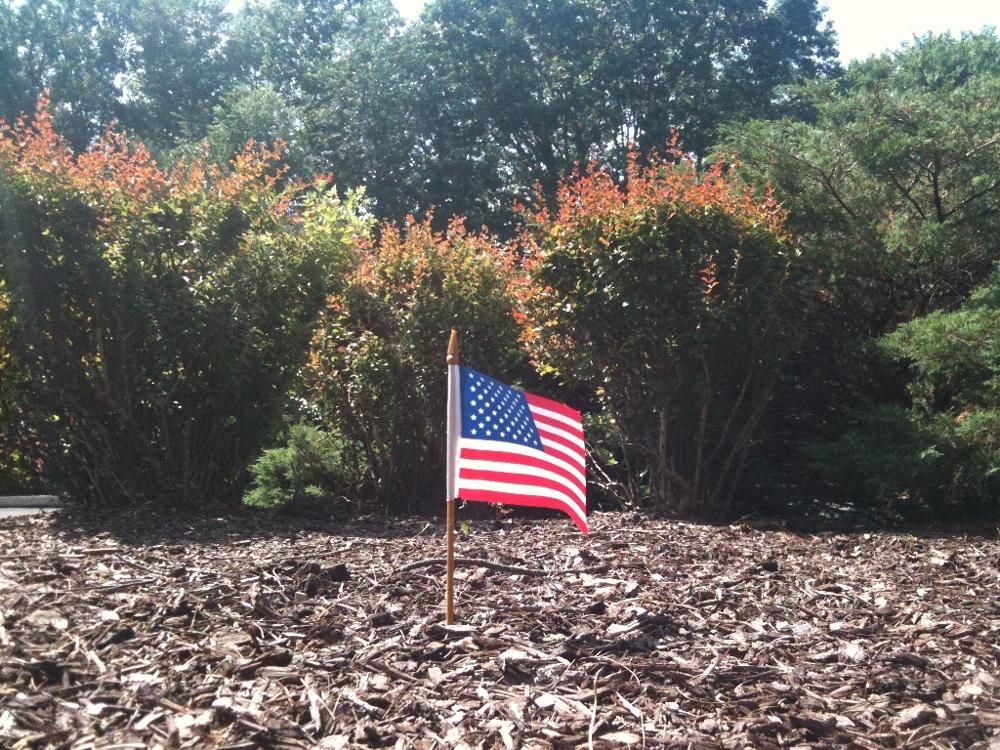 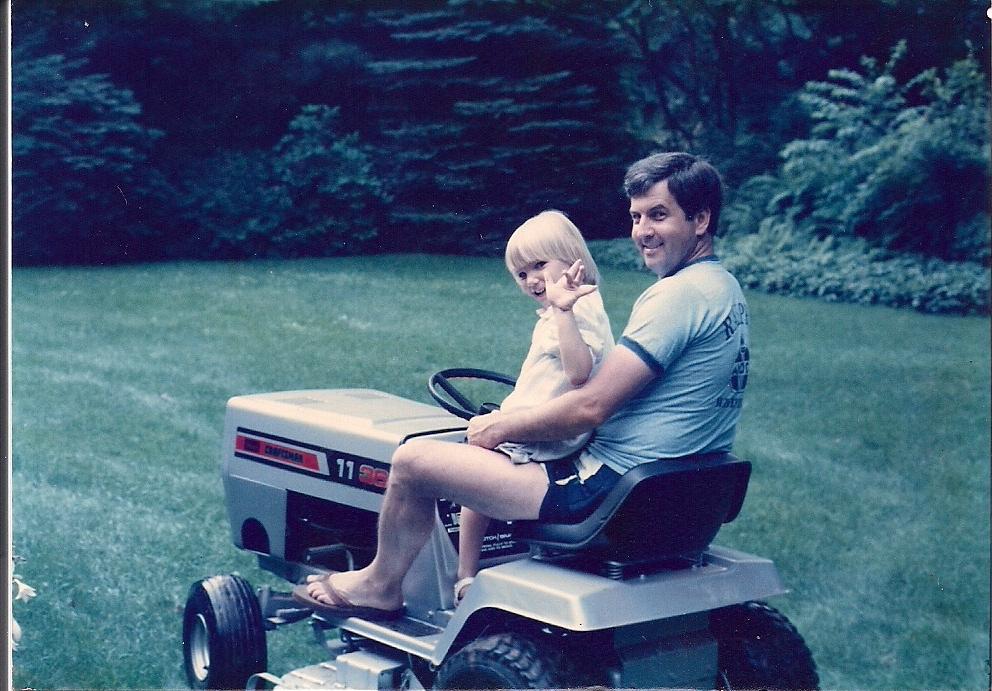 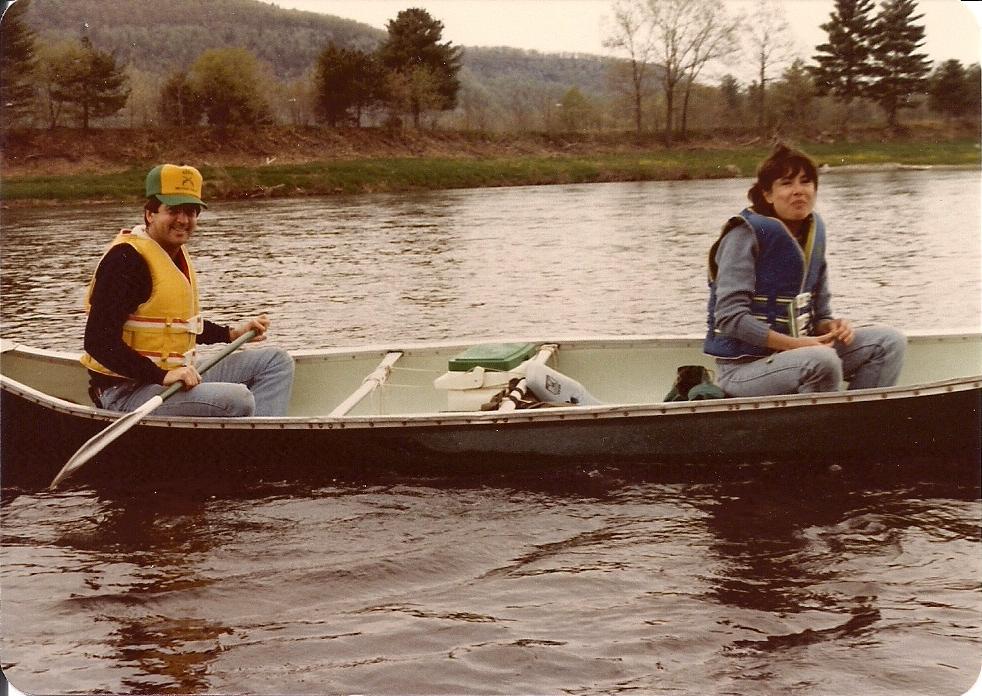 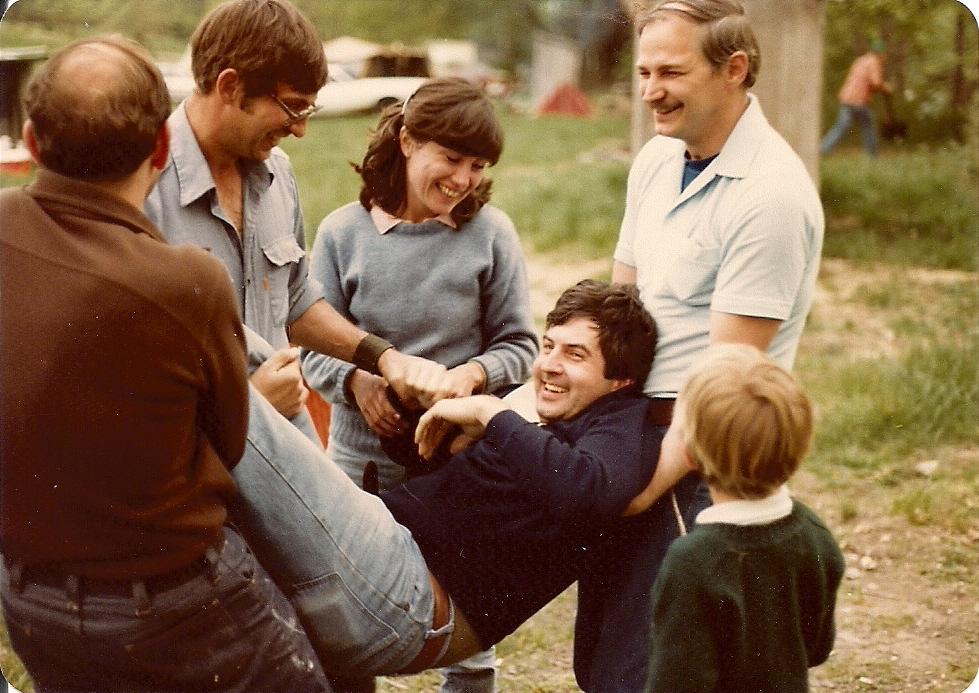 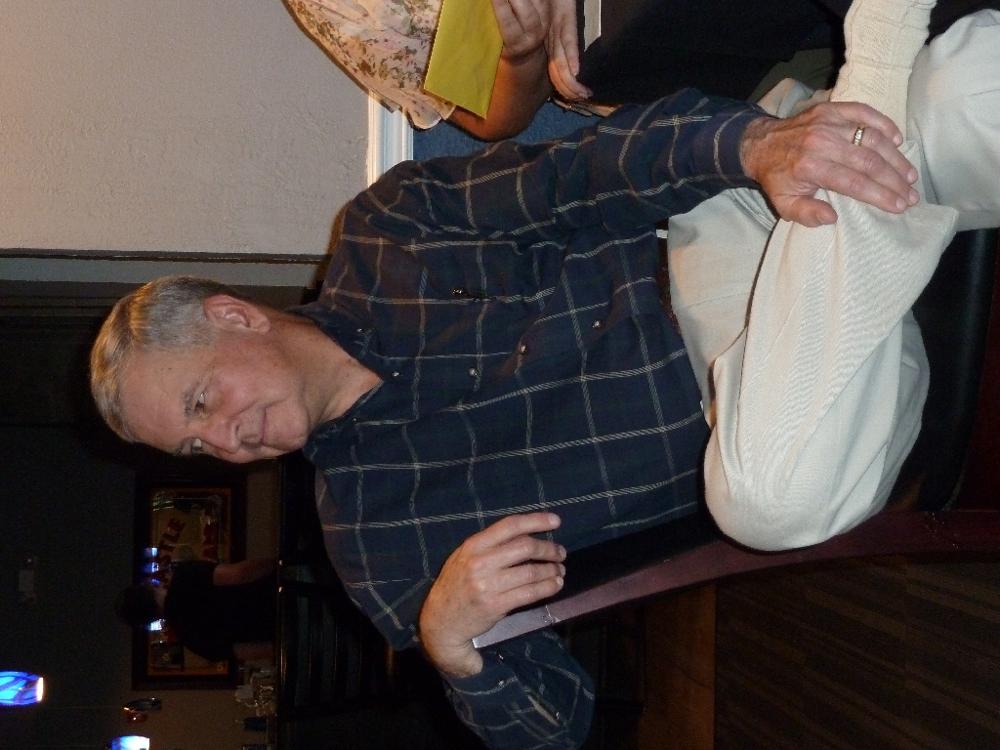 Dennis E. Matthews, Col (Ret), of Glastonbury, Connecticut passed away August 29, 2011 unexpectedly at home. He was born in Rahway, New Jersey on May 27, 1946. He was the son of the late Edward J. Matthews. He attended Seton Hall University and served our country during the Vietnam War in the U.S. Army on active duty until 1997. He remained an active member in the U.S. Army Reserves until he retired in 2006. He was a graduate of the U.S. Army War College, Carlisle Barracks, Pennsylvania, Class of July 22, 1994. He loved and served his country faithfully and honorably. Dennis worked at Webster Bank as a Senior Vice President of Lending in Loan Operations. He had been actively involved in ESGR (Employer Support of the Guard and Reserve) supporting our troops overseas. He was also an active member of the Knights of Columbus, 3rd Degree Council 2533 of Glastonbury and the VFW post 7659. He loved boating and fishing on the Connecticut River and the Long Island Sound with his family and friends. His greatest joy were his two beautiful children, Kelly and Sean. He is survived by his wife of 26 years, Patricia, his daughter Kelly and his son Sean; his mother Jean Matthews of Barnegat, New Jersey; his sister Diane Holzmiller and her husband Ralph of Barnegat, New Jersey; and his sister Pat Paolini, her husband Orfeo, and their children of St. Augustine Beach, Florida. He is also survived by his niece Kimberly Falzarano, her husband Matt, and their two children Valentino and Bella; his niece Arlene Holzmiller and her two sons Kevin and Bryan; and his nephew Michael Holzmiller, all of New Jersey. He is also survived by his sister-in-law Colleen Ingalsbe and her husband Bob of Colorado; his sister-in-law Mary McGone of Florida; his brother-in-law John McGone, his wife Theresa and their children of Florida; his brother-in-law Terry McGone and his children, of Florida; and his brother-in-law Jim McGone and his two children, of Florida. A Mass of Christian Burial will be celebrated Saturday Sept. 3, at 10am in St, Dunstan Church, 1345 Manchester Rd., Glastonbury. Burial with full military honors will follow in Holy Cross Cemetery, Glastonbury. Friends may call at the Mulryan Funeral Home, 725 Hebron Ave., Glastonbury on Friday Sept. 2 from 4-7pm. In lieu of flowers memorial donations may be made to the American Heart Association, 5 Brookside Dr., Wallingford, CT. 06492 or to the Wounded Warrior Project, 7020 A.C. Skinner Parkway, Suite 100, Jacksonville, FL, 32256. To share a memory please visit www.mulryanfh.com.

Share Your Memory of
Dennis
Upload Your Memory View All Memories
Be the first to upload a memory!
Share A Memory