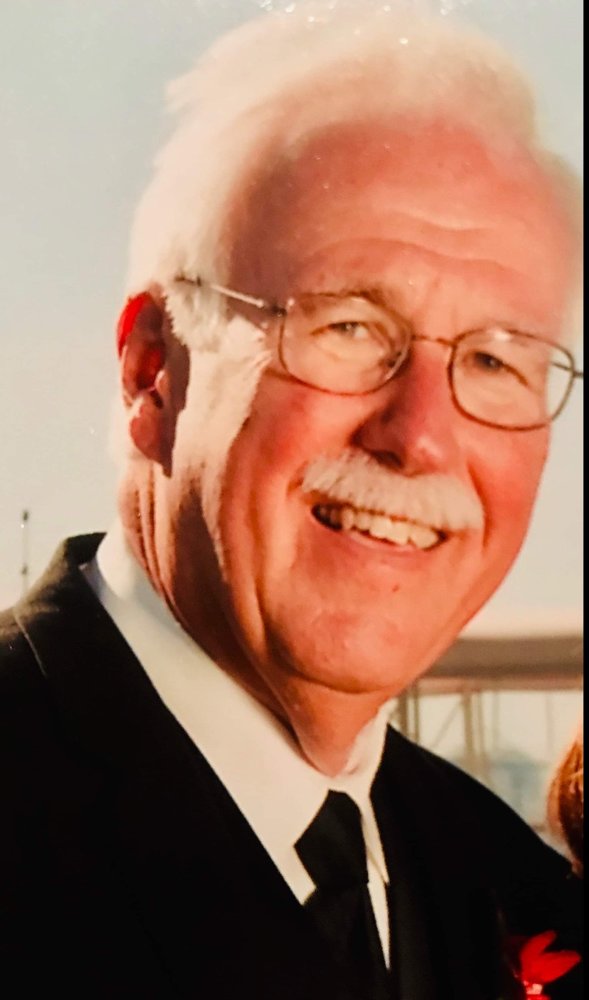 Joseph Zigmund Gauches of Glastonbury, CT, passed away on June 20th, 2019  after a brief illness, surrounded by his treasured wife and four children. Joe, was the son of Zigmund “Ziggy” Gauches, (deceased), Pearl Gauches, (deceased) and a brother to Thomas Gauches, (deceased). He was a graduate of East Hartford High School with the class of 1960. A star athlete in football, baseball, and basketball, he went on to attend Florida Southern University, playing collegiate baseball, which resulted in being drafted to the Chicago White Sox, and later traded to the Detroit Tigers. His professional career began at The Hartford Insurance Company in 1967. Starting as a management trainee—he moved through increasingly challenging positions to finally end his impressive career as Executive Vice President of E-Business and Technology. During his tenure he was the recipient of the prestigious Harold S. Geneen award, for ITT Hartford’s Commercial Vision Team Award. Following his retirement, Joe partnered with Bob Lukas to form a consulting firm, Realistic Outcomes Inc., assisting companies in strengthening their operations and improving growth. If Joe wasn’t working, you could usually find him on a golf course all over the state or even the country. His love of golf was paralleled only by his love of family. Travelling extensively, he enjoyed Arizona and its new and challenging golf courses and ultimately spent the winters there. He is survived by his beloved wife, Kathleen Mary Gauches, and his children, Heather Jo Rancourt, Brent Budrow Gauches, Lisa Marie Gauches, and Jeffrey Thomas Gauches, and son-in-law, Sean Rancourt, and daughter-in law,Sandra Siso Gauches as well as his beautiful grandchildren, Chase and Camden Rancourt, and Jack Gauches. A Mass of Christian Burial will be celebrated on Tuesday, June 25th, at 11am in the Community of Sts Isidore and Maria, at St. Paul Church, 2577 Main Street, Glastonbury, CT. Those wishing to pay their last respects may call at Mulryan Funeral Home, 725 Hebron Avenue, Glastonbury on Monday, June 24th, between 4pm-7pm. In lieu of flowers, contributions may be made to the Lustgarten Foundation for Pancreatic Research, 415 Crossways Park Drive, Suite D. Woodbury, NY, 11797. For online condolences, please visit www.mulryanfh.com

Share Your Memory of
Joseph
Upload Your Memory View All Memories
Be the first to upload a memory!