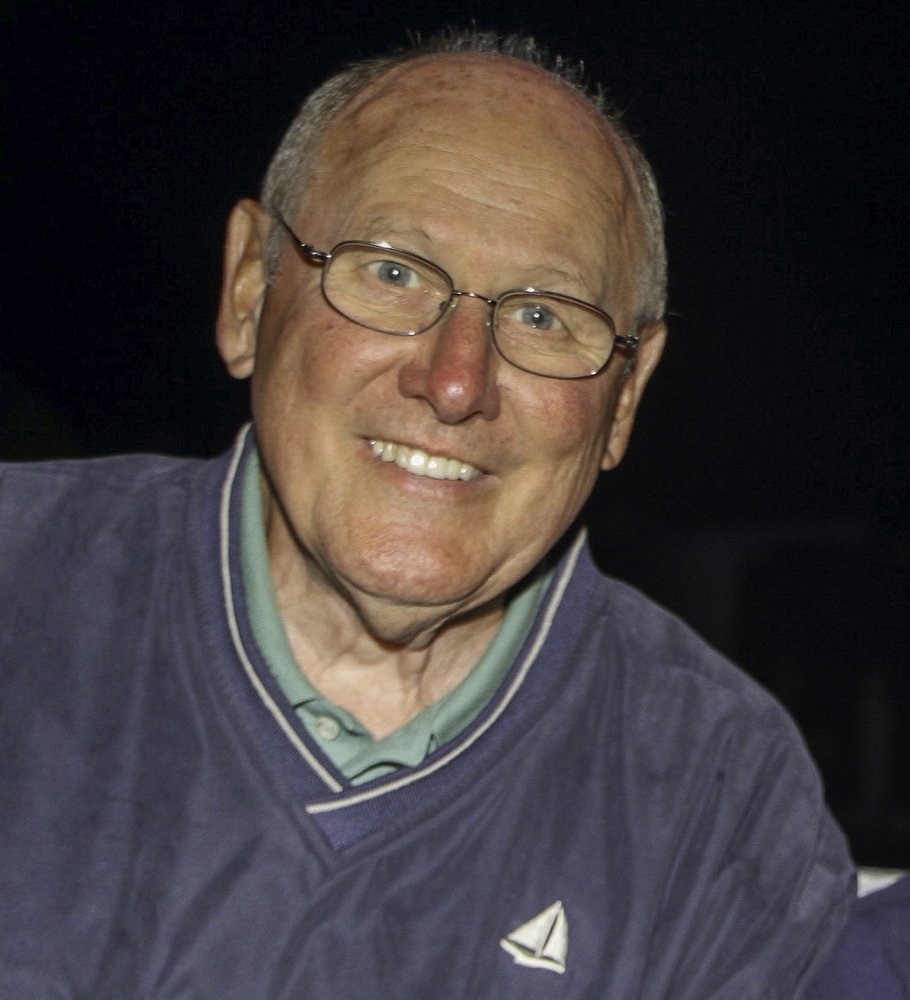 Daniel J. Fitzpatrick, Jr., 84, of Glastonbury and West Harwich, MA passed away on Friday, February 26, 2021 at home. Daniel was recently predeceased by his beloved wife of over 60 years, Margaret M. (Flint) Fitzpatrick.

Born in New Britain, Daniel was the son of the late Daniel J. and Olga (Baranowski) Fitzpatrick. He was a long time Glastonbury resident, moving from Newington 48 years ago. Daniel attended Central Connecticut State University (known at the time as Teachers College of Connecticut) and was a member of their last undefeated football team.  After attending college, Daniel enlisted in the Army from 1956-1958. Daniel was an entrepreneur and industry leader, owning Spectro Lume, Inc. in the commercial and industrial lighting business for more than forty years.  He was also one of the original founders and president of the Glastonbury Basketball Association. His vision for the GBA was to allow kids in the community to play basketball recreationally through high school.

Daniel found great joy in his summers at the Cape, spending hours floating in the ocean, reading books on the deck, and enjoying time with his grandchildren and great grandchildren at the beach.

Funeral services and burial will be private. Friends may call on Monday, March 1, 2021 from 9:00 am to 11:00 am at Mulryan Funeral Home, 725 Hebron Ave., Glastonbury. In lieu of flowers, memorial donations may be made to Glastonbury Volunteer Ambulance Association, PO Box 453, Glastonbury, CT 06033.

Share Your Memory of
Daniel
Upload Your Memory View All Memories
Be the first to upload a memory!