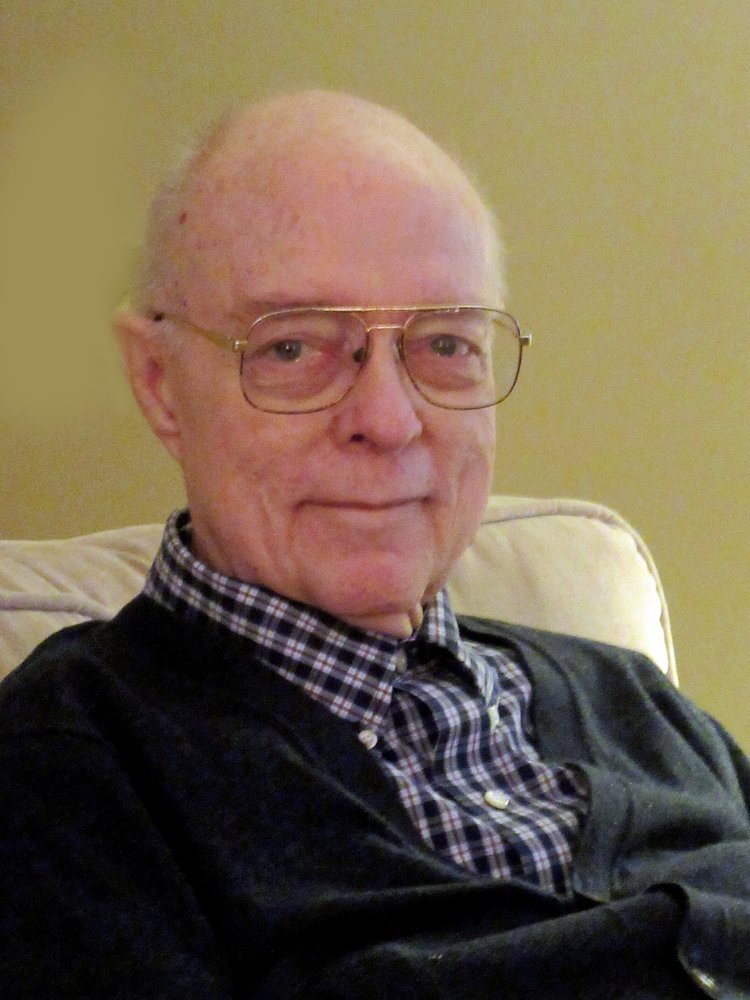 Ernest “Ernie” G. Hinterkeuser, 80, the beloved husband of Gail (Heilbronn) Hinterkeuser died peacefully Saturday (March 6, 2021) at his home, in Glastonbury.  Ernie was born November 19, 1940 in Siegburg, Germany the son of Elsbeth (Sommershof) Weiler of Germany and the late Mathias T. Hinterkeuser.  He was a graduate of Irvington High School in NJ and Newark College of Engineering (now NJIT) with a Bachelor’s of Science Degree in Electrical Engineering.  While at NCE he was very proud to have played on the 1960 National Champion Soccer Team.  Ernie worked at Boeing in Philadelphia, PA for 15 years and at Pratt and Whitney for 28 years where he became the Manager for Noise Regulatory Affairs and traveled extensively attending Environmental Committee meetings.

He is survived by his wife of 56 years, Gail, his mother Elsbeth (103), his two daughters Elizabeth Hinterkeuser and Karen Hinterkeuser both of Glastonbury, his two grandsons Dustin Kemble of Manchester and Cory Kemble of Glastonbury and two great grandsons.  He was predeceased by his father Mathias and his step-father Heinz Weiler

A Mass of Christian burial will be Thursday (March 11, 2021) at 11:00 am at St Dunstan Church, 1345 Manchester Road, Glastonbury.  Burial will follow at Holy Cross Cemetery, Glastonbury.  Family and friends may call at the Mulryan Funeral Home on Thursday morning from 9:30 – 10:30 am.  Because of Covid 19 restrictions masks and social distance will be required at church and the funeral home.

Share Your Memory of
Ernest
Upload Your Memory View All Memories
Be the first to upload a memory!