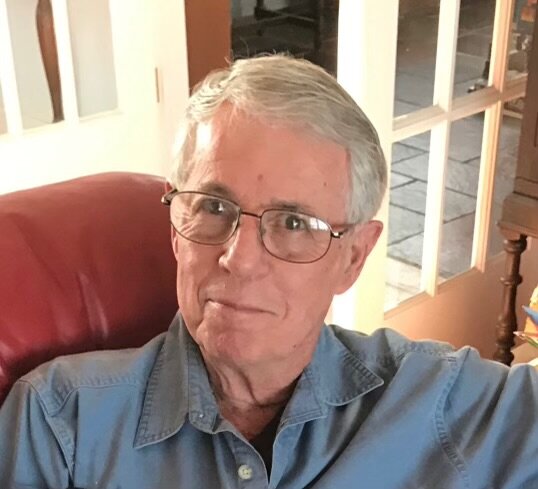 Richard graduated from Yale University in 1960, with a B.A. in Economics. He went on to Yale Law School and graduated in 1963. He was Chair of the Jerome Frank Legal Aid Society in 1963, and a Guggenheim Fellow at Yale Law School in 1976-1977. Richard served as a Law Clerk to Associate Justice John P. Cotter, of the Connecticut Supreme Court, and later, as State's Attorney and then Chief Assistant Attorney for Hartford County, for a total of eight years. In 1978, he joined the firm of Rome McGuigan, P.C. and its predecessors, working principally as a Civil Litigator, often in defense of professional liability cases, as an arbitrator, and defense counsel for the Mohegan Tribe of Indians and the Mohegan Tribal Gaming Authority, defending claims in the Mohegan Gaming Disputes Court and Appellate Court. He served for over twenty-five years on the Connecticut Bar Examining Committee, and thirty years, as the Executive Director and Counsel to the Council on Probate Judicial Conduct in Connecticut.

Aside from the professional accomplishments, Richard was a kind and compassionate man who strived to be respectful in all his relationships. He loved family life, his colleagues at Rome McGuiggan, friends, the Yale Community, the study of law, all sports, swimming in Lake Terramuggus, tennis, writing, reading, mentoring, and teaching. There was a special love and kinship he shared with his Yale Classmates, and he authored their 1960 class notes for 18 years, until he no longer could because of declining health. Yale football was a passion of his, and he looked forward all year to the fall season and reading about pre-season skirmishes at the Yale Bowl with his college roommate Bob Walsh! He would occasionally write opinion articles that the Hartford Courant published and was an active participant on numerous Marlborough town committees and the Democratic Party, throughout his life. Services will be held privately by the family. All are welcome to share memories and/or condolences online at www.mulryanfh.com. In lieu of flowers, memorial donations can be made to either The Richmond Memorial Library Association, at 15 School Drive, Marlborough, CT 06447, or to the Yale Class of 1960 in Memory of Richard Banbury, attention: Yale Alumni Association, P.O. Box 209010, New Haven, CT 06520-9010.