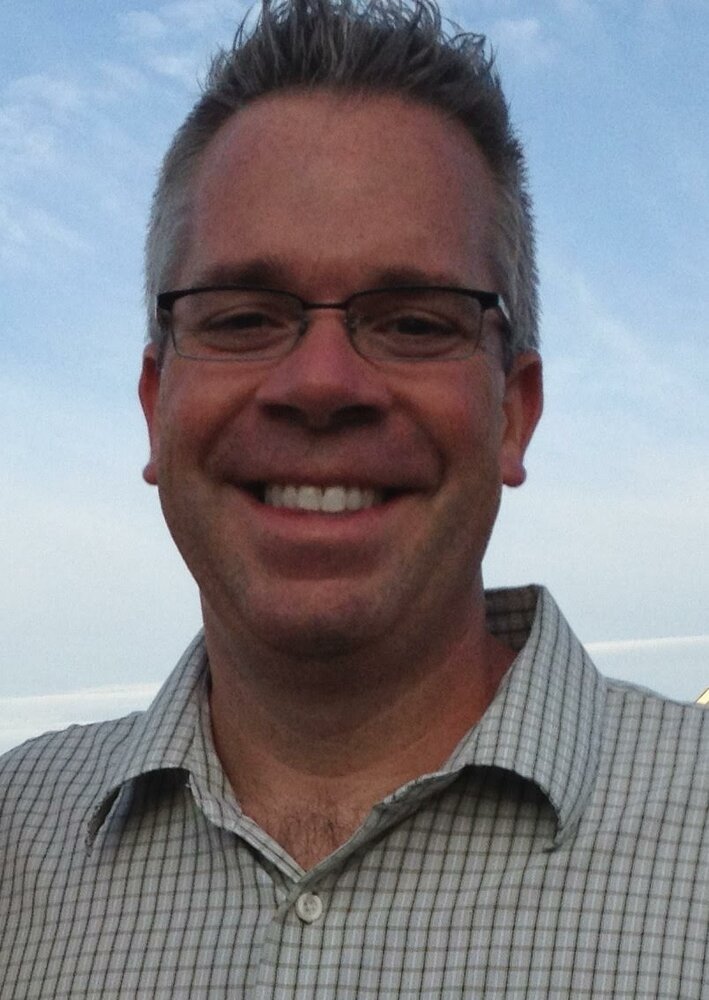 Russell Anselmo, 56, of Glastonbury passed away peacefully on Saturday, May 14, 2022, surrounded by his family at home. He was the beloved husband of Nancy (Williams) Anselmo.

Born in Hartford, Russell was the son of Nancy Nye and the late Anthony Anselmo. He worked his way up from Technician to Director during his 34-year career at Konica Minolta.

In his spare time, Russell could be found golfing, playing basketball, working as a handyman, or spending time with family and friends. Wherever he was, one thing was for sure: there was a smile on his face and endless jokes. He lit up the room and filled even the smallest moments with joy.

A kid at heart, he was an amazing father and a role model to all. He was a champion to his two daughters who meant the world to him. He supported them unconditionally and always had a bit of advice before every game, graduation, or new chapter of life.

His admirable “go with the flow” mantra of life continued through the face of adversity. Russell was never one to complain even after a diagnosis of colon cancer. He was an unwavering source of strength for those around him throughout his 10 years living with the disease.

He was a friend to all who were lucky enough to cross his path. While his presence will forever be felt, he will be dearly missed.

In addition to his wife and mother, Russell is survived by his two daughters: Madeline Anselmo of Boston, MA, and Hannah Anselmo of Glastonbury; his stepfather Charles Nye; his siblings Rocco (Sue) Anselmo of South Windsor, Dina Anselmo of Colchester, James Anselmo of Manchester; and many nieces and nephews.

Calling hours will be Thursday, May 26, 2022, from 10:00 am to 12:00 pm at Mulryan Funeral Home, 725 Hebron Ave., Glastonbury, CT, with a celebration of Russell’s life to follow. In lieu of flowers, memorial donations may be made to the American Cancer Society. For online condolences, please visit www.mulryanfh.com.

Share Your Memory of
Russell
Upload Your Memory View All Memories
Be the first to upload a memory!
Share A Memory