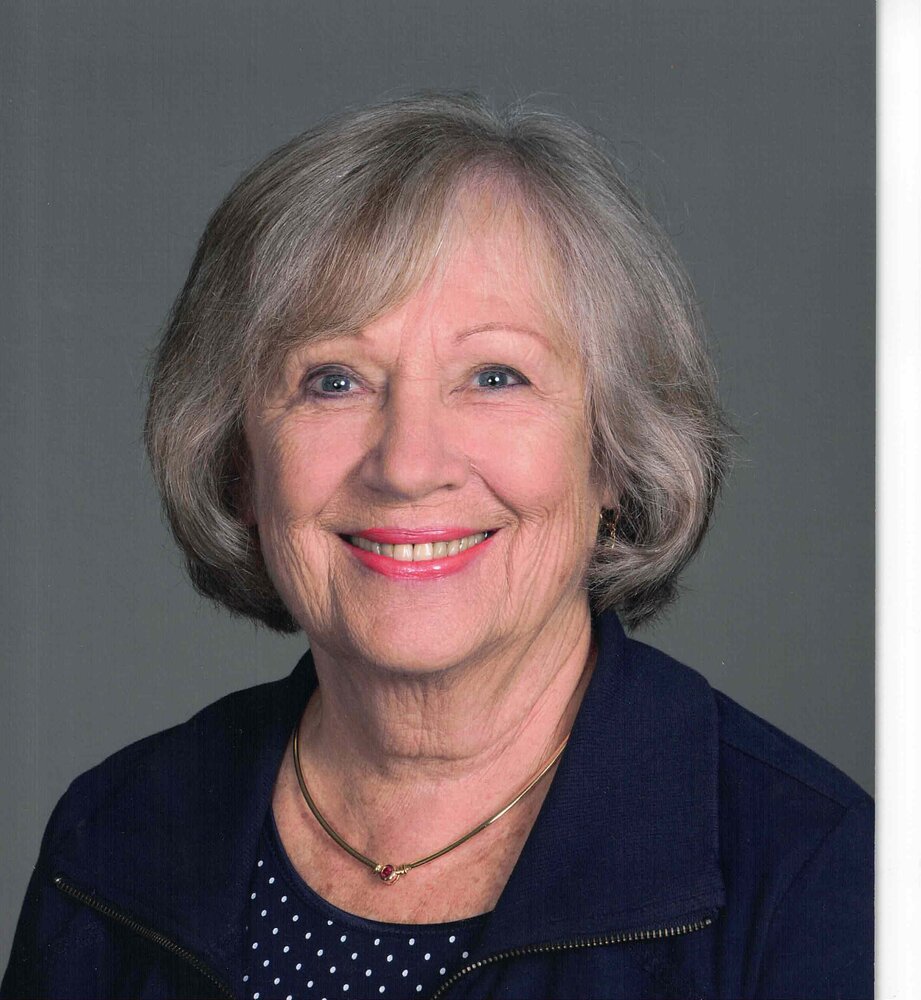 Obituary of Ruth U. Grommeck

Ruth (Ulrich) Grommeck, 84, of Glastonbury, CT passed away peacefully at home on Sunday (June 26, 2022) after a three year battle with

pancreatic cancer. She was born July 22, 1938 in New Rochelle, NY, daughter of the late Adolf and Elsie (Eisele) Ulrich.

Ruth is survived by her beloved family including husband Herbert E. Grommeck and her beloved daughters, Karen Pennington of Tolland, CT

Adam Anziano, great grandchild Amora Pennington, and sister Anne Rudolph. She will be deeply missed by her extended family and friends.

After graduating from New Rochelle High School in 1956, Ruth attended Russell Sage College in Troy, NY where she earned a BS in Chemistry

with high honors and was class treasurer.  Upon graduating she was employed by American Cyanamid in Stanford, CT as a Chemist

synthesizing chemical compounds for use as solid rocket propellants. On Sept. 10, 1961 Ruth was married to Herbert E. Grommeck and started

a lifetime relationship of almost 61 years. Their first home together was in East Lansing, Michigan where she worked in the Food Science

Laboratory at Michigan State University doing analysis of food products, while Herb completed his Master’s degree. After moving to

Connecticut in 1962 Ruth worked at the Fuller Brush Company in East Hartford as an Analytical Chemist, and later at Heublein, Inc. in

Hartford, CT as a computer programmer.

Ruth was very active in the communities in which she lived. In CT she was a member of the Evergreen Country Gardeners where she advanced her

passion for flower arranging and was a frequent flower show exhibitor and judge. She was awarded the title of Judge Emeritus by the Flower Show Judges Council of the

Federated Garden Clubs of CT.  She was a member of the Glastonbury Grange, and a founding member of the Minnechaug Swim and Tennis Club where she enjoyed playing

tennis and teaching her children how to swim.  Eastern Star was a very important part of Ruth’s life in retirement, where she was an active member and

especially enjoyed cooking dinners for large groups.  She was a Past Matron and Past Secretary of Good Intent Chapter #17, Order of the

to loved ones. While wintering in Florida, Ruth enjoyed playing Mah Jong, doing water aerobics, and shelling while enjoying the beach.

Ruth’s faith was very important to her, and she was a faithful member of South United Methodist in Manchester and Port Charlotte United

Methodist churches.  Her service includes being a past president of the United Methodist Women group.  She cherished her many lifelong

church friends who strengthened her faith through the years.

the Order of the Eastern Star service at 6:45.

The Funeral Service will be at the South United Methodist Church, 1226 Main Street, Manchester, CT, at 11:00 am on Friday July 1. Internment

will be on Saturday July 2 at the Andes Cemetery, Andes, NY.

Share Your Memory of
Ruth
Upload Your Memory View All Memories
Be the first to upload a memory!
Share A Memory